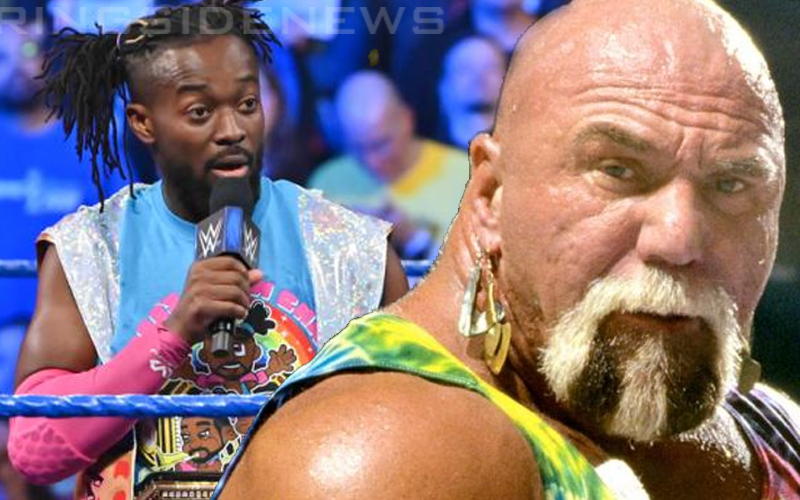 Kofi Kingston is the WWE Champion, but he doesn’t look like a champion in some people’s opinion because he is too small. At least that is how “Superstar” Billy Grahan feels. The WWE Hall Of Famer recently suggested that Kofi take steroids and there were plenty of opinions about that.

Graham further explained his statement by alleging that John Cena and Batista juiced too and it’s all about moderation. Kofi Kingston had a reply to this as he spoke to Newsweek. It doesn’t sound like he’s going to start a cycle of steroids anytime soon no matter who suggests it.

“I’ve heard a few things through the grapevine. Honestly, I haven’t seen them myself. People can say whatever they want. But as long as they turn on the television, they will see me as champion.”

“That’s really all that matters. And I don’t have a comment about people’s opinions. People are entitled to their own opinion as far as what a WWE Champion should be, but the fact is that I am WWE Champion and that’s a fact. It is what it is.”

Kofi Kingston won the WWE Title by looking the same way he always has and working harder than ever. He also realizes that everyone is going to have their own opinion about what he should do. Either way, he is the WWE Champion and nothing is going to take his name out of the record books now.