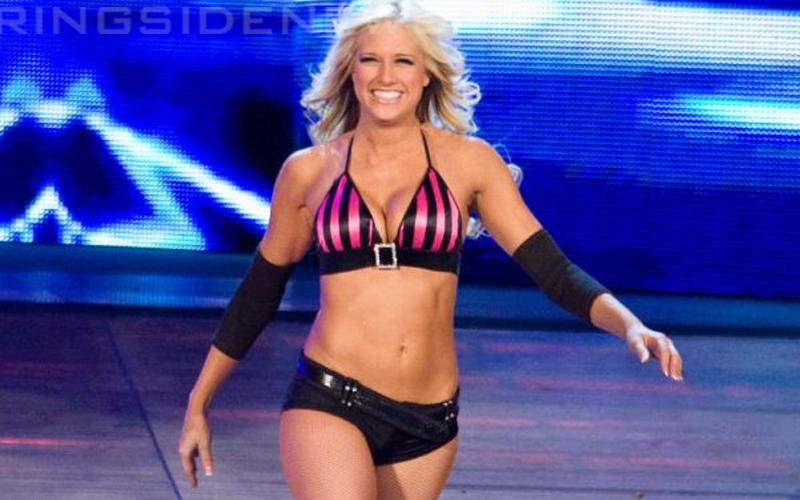 Kelly Kelly made a cameo at the WWE Evolution pay-per-view, but she’s been concentrating on other ventures since. Now it looks like she has a new man.

The former WWE Superstar is now known as Barbie Blank to her fans, but the WWE Universe will always know her as Kelly Kelly. Now she is dating country music star Cole Swindell.

The two had a big reveal at the American Country Awards this week. Barbie also posted pictures of the two together on the red carpet and they seem quite happy.

Blank separated from her now ex-husband former NHL hockey player Sheldon Souray in 2017 and now it looks like she has a new man.

Congratulations to the new couple.