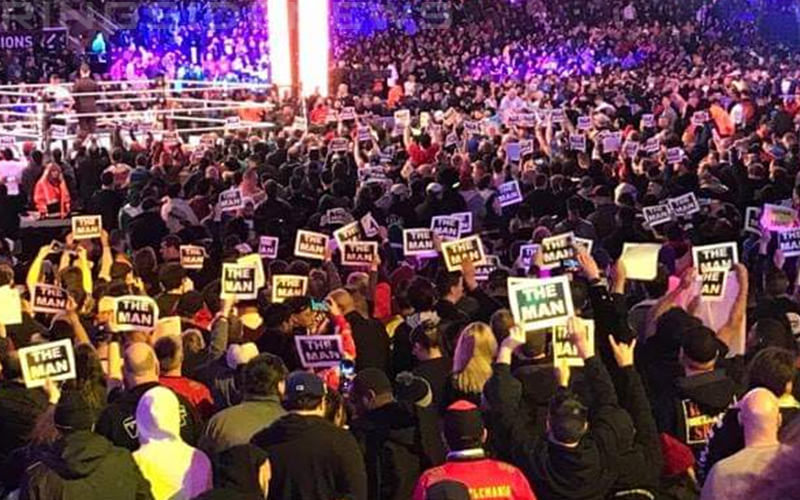 WrestleMania is now gone and it will be another year until the next show of shows. Plenty of things went down during the big event including a lot of stuff that you might have missed watching at home.

We have compiled a list of the things that were going on in the crowd that might not have made it on live television.

Huge thanks to Chris Goldsmith for contributing to this article