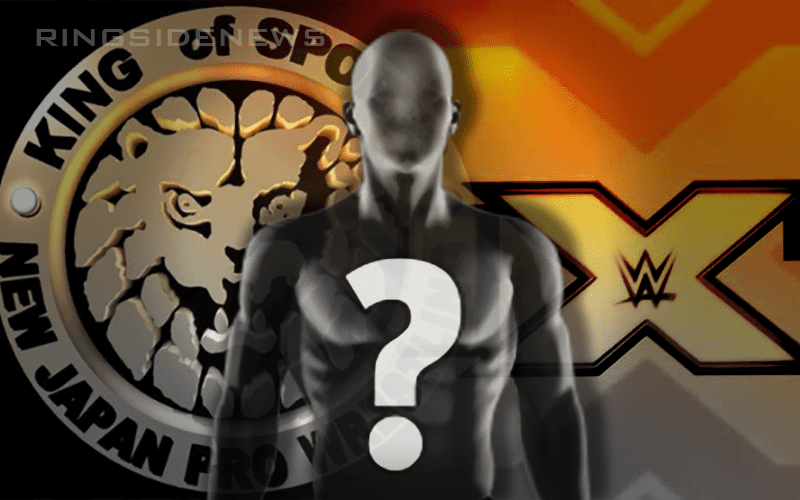 WWE is the destination for a lot of people, including time travelers. Kushida was a 6-time IWGP Junior Heavyweight Champion in NJPW, but his time was up and he decided to take a chance with WWE. Now it looks like Kushida’s time in NXT might be coming closer.

Kushida has been in Orlando, but he hasn’t been on NXT television. It has been a few months, but there was no sign of the famous Back To The Future fan.

All of this might have changed as Kushida posted an image of himself getting out of his own time machine while asking, “Where is WWE/NXT 2019? Were is WM/To?”

This not only teased an NXT TakeOver: New York appearance, but also a WrestleMania debut as well. Only time will tell what Kushida is able to do in WWE, but his journey might start very soon.