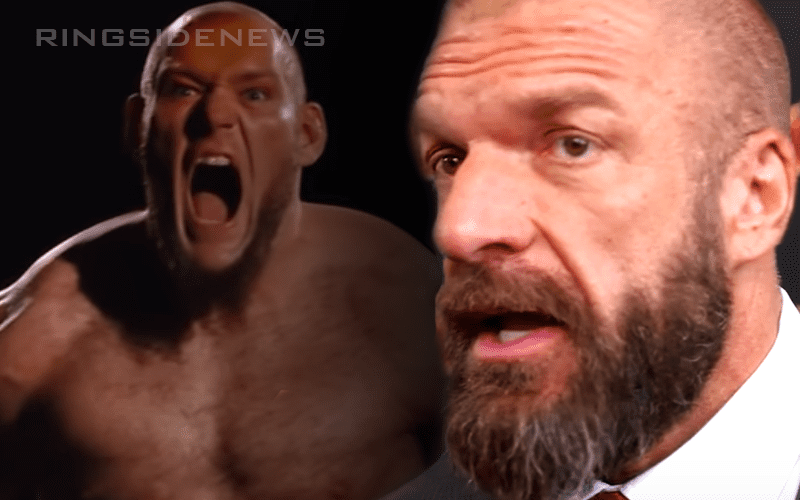 Lars Sullivan’s WrestleMania status could be an actual thing to consider. He has been in a good place since being sent home after suffering from anxiety issues and he sought out professional help. Now it seems that it might be only a matter of time before he makes a return.

It is interesting that Triple H seems to be so cool with Sullivan since it was reported that he took a lot of flack after Lars couldn’t debut on RAW as scheduled.

Sullivan stirred the pot even more yesterday as he tweeted out a tease that he might wreck Elias’ concert at WrestleMania if he didn’t like the song Elias was playing. Lars almost immediately deleted that tweet as he is known to do, but we were able to grab it before he took it down.