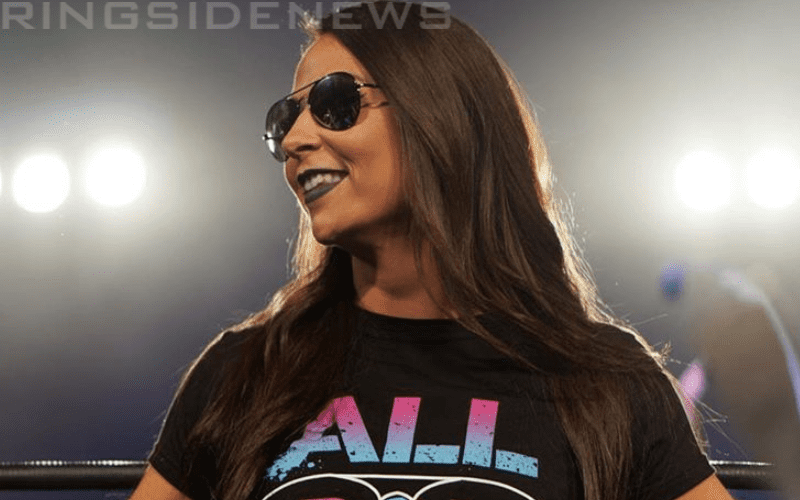 Tenille Dashwood, better known as Emma from her WWE days, has been working the indies since her WWE release. She signed with ROH as well, but things just didn’t seem to click for her there.

Dashwood suffered a shoulder injury last year that took her out of action. She was also suffering from psoriasis which she spoke about openly while sharing some revealing photos in the process.

We previously reported that her ROH contract was coming to a close. If she re-signed with the company is was expected that she would make her in-ring return at the G1 Supercard at Madison Square Garden. Now it appears she is no longer signed with anyone.

Tenille Dashwood made the announcement official today that she is now a free agent. She is also, “Happy, Healthy, & Healed.” You never know where Dashwood could end up next.

You can cue to the Cody gifs now.