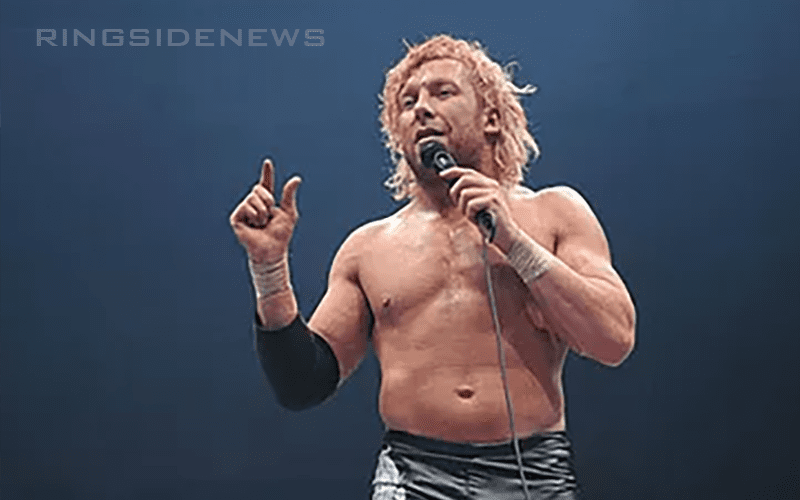 Kenny Omega is one of the hottest stars in pro wrestling. He brings a lot of talent and money to the table as his name alone is known to attract a lot of attention. Nobody was expecting to see Omega make a return until Double Or Nothing, but it happened and he lost to a man who hasn’t had a match in over 15 years.

All of this went down at a PCW show in Winnipeg. His opponent was someone that we didn’t see coming either in Don Callis. The voice of NJPW pinned The Cleaner after some hi-jinks, but it was still a loss.

Callis lent his talents as a talking head in Kenny Omega’s recent documentary on TSN. The two are obviously close and Omega has to be fond of him to put Callis over too.

You can check out a clip from the show below and see how Kenny Omega lost this match. Needless to say, it’s pretty shocking, but Don Callis now has a pinfall win over the former IWGP Heavyweight Champion