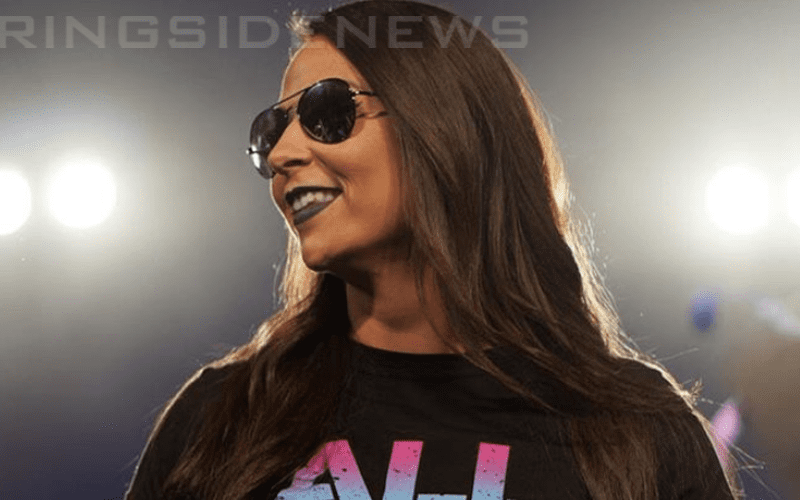 Tenille Dashwood is better known as Emma to the WWE Universe. She was released in surprising fashion but eventually ended up in ROH in February 2018. Dashwood had a hard year when she suffered a shoulder injury and illness. She was quite open about these hardships are well.

Pro Wrestling Sheet reports that Tenille Dashwood’s ROH contract is running up at the end of the month. They are currently talking about signing another deal, but as of right now nothing has been agreed upon.

She is booked for an appearance in Las Vegas for Ring Of Honor later this month which could be her last gig with the company.

Dashwood has been training for her in-ring return and if a new deal is signed it is reported that her first match back will be at the G1 Supercard Show in Madison Square Garden during WrestleMania weekend.