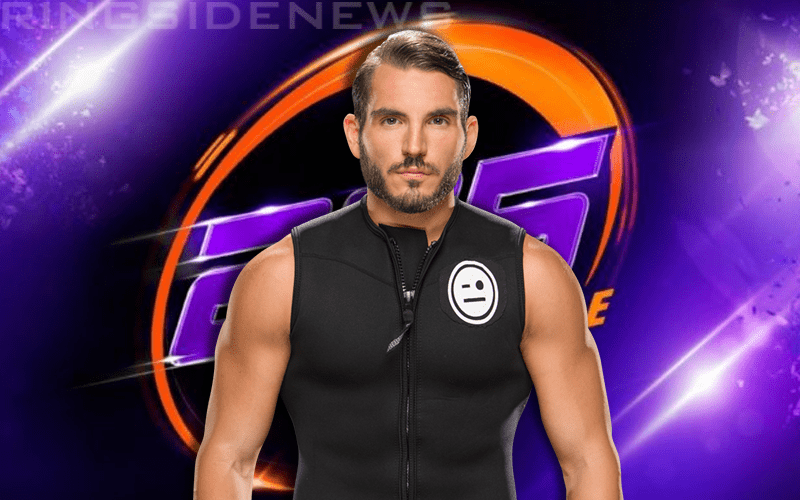 Johnny Gargano is in an interesting situation right now. He was called up to the main roster in the middle of a big program in NXT. He was apparently slated for some big things with Tommaso Ciampa on the main roster even though WWE knew Ciampa needed surgery.

Now the planned match against Tommaso Ciampa at NXT TakeOver: New York has been changed and Johnny Wrestling is facing Adam Cole instead. Gargano is also still apparently in the middle of his main roster call-up even though he hasn’t appeared on RAW or SmackDown for weeks.

Bryan Alvarez stated on Wrestling Observer Live that WWE was considering putting Gargano on 205 Live due to Ciampa’s injury. He does fit the size of a 205 Live competitor, but this did not make fans very happy at all.

Alvarez noted that this was not his doing and WWE was just considering it. So it’s not set in stone. However, apparently it is a possibility which is troubling considering how 205 Live is generally regarded by WWE as just another live hour of programming on the WWE Network.