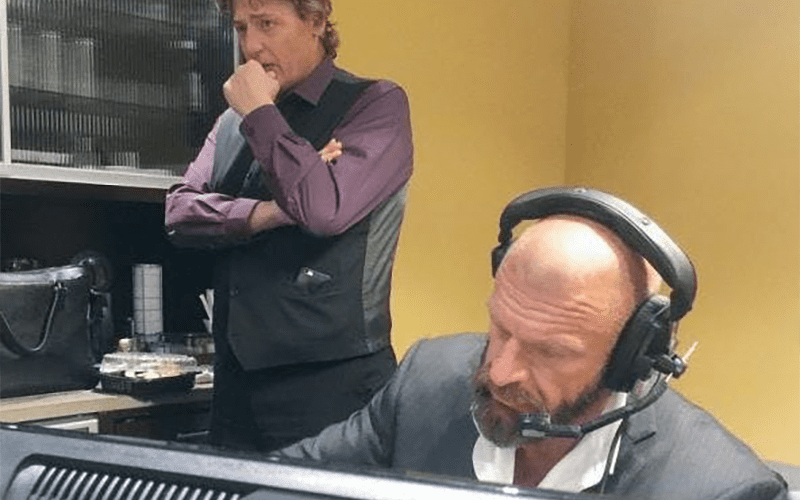 205 Live has some of the most entertaining Superstars on the WWE main roster. Unfortunately, even though a Superstar is considered to be “called-up” when they go from NXT to 205 Live, the Cruiserweights are often thought of as lower in many ways.

They are some of the hardest working Superstars in WWE as they fight to get fans’ attention on a weekly basis. WWE tried out doing 205 Live house shows when the show first started, but nothing came of that and events were scrapped due to poor ticket sales.

Ringside News has been told that WWE has no real plans for 205 Live. They are simply considered another live hour of programming that they can air on the WWE Network. Therefore, don’t expect any special attention like special events or any more live events.

It is quite a shame because the Cruiserweights have a lot of potential to pop a pay-per-view crowd with great matches. It makes it hard to pull off when they are usually featured on the kickoff show.