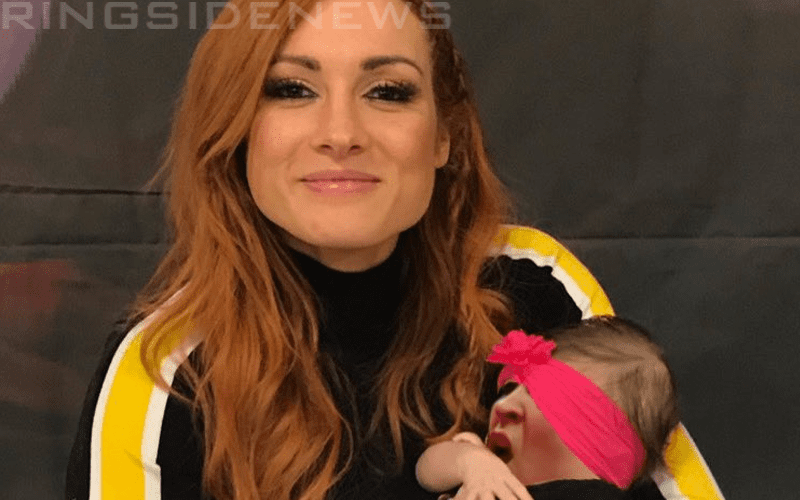 Becky Lynch and Ronda Rousey have gone toe-to-toe on Twitter for the build toward their big WrestleMania match. Charlotte Flair has been around too, but the SmackDown Women’s Champion has remained relatively silent only to comment about how she is focusing on secret Mexican training instead of getting involved.

Lynch recently spoke to CBS Sports to promote her big Mania main event. The subject of her viral banter with the first-ever UFC Bantamweight Champion came up and The Man revealed how it all came about.

“Yeah, because I obsess about this. We have maybe five or 10 minutes if we’re lucky when we’re on TV every week. But when we have social media, we have a live microphone 24/7. So it’s a chance to get my message across unfiltered, uncensored and get people to really care and [to] entertain.”

“Of course, I’m not tech-savvy, so I have someone else Photoshop things for me. It’s just a matter of obsessing about that and making sure that people care more about this than they do about anything else. And my way of doing that is making sure my voice is out there all the time. All the time in people’s faces, whether it’s polarizing, offensive, or funny, or whatever. At least people are talking, and at least people want this to be the main event.”

Becky Lynch’s photoshop bombs at Rousey were pretty great. Now we know that she’s not really doing it, but did we think that she was? Either way, it only helped make the WrestleMania main event even more exciting to see Lynch and Rousey (and Charlotte Flair) finally get their hands on each other.