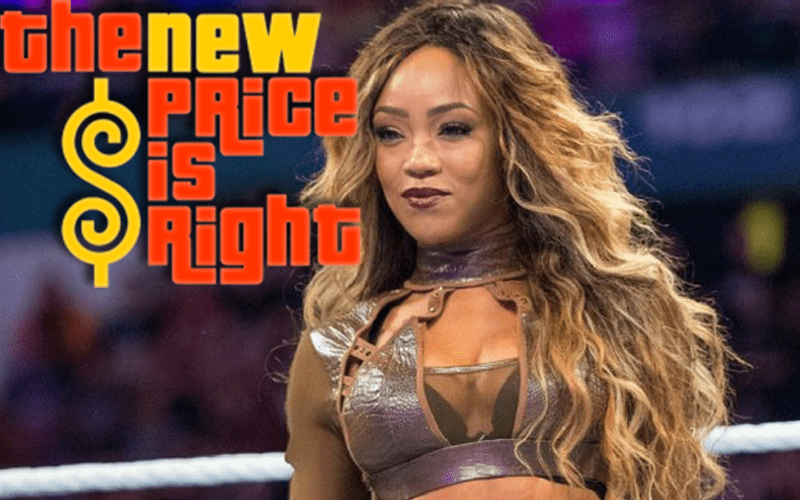 Alicia Fox has apparently went AWOL from WWE after rejecting rehab. She showed up intoxicated to a WWE house show and Arn Anderson apparently didn’t know she was inebriated, but he let her work anyway. This caused him to be fired.

Now it looking like Fox is planning on being on television again soon, but it won’t be for WWE. Because she recently put up a video of herself as an animated emoji talking about being on the Price Is Right today.

Foxy said she has a plan of how to get called up on the stage of the famous game show. She will show up early and look cute. She seemed very confident about her chances of winning too.

Alicia Fox said that she plans on winning some prizes and trips and is very excited about this opportunity. It’s unclear what her WWE status is right now, but apparently, she’s got plans today.

If she ends up hearing, “Alicia Fox (or Victoria Crawford), come on down!” we wonder how WWE will feel about that.