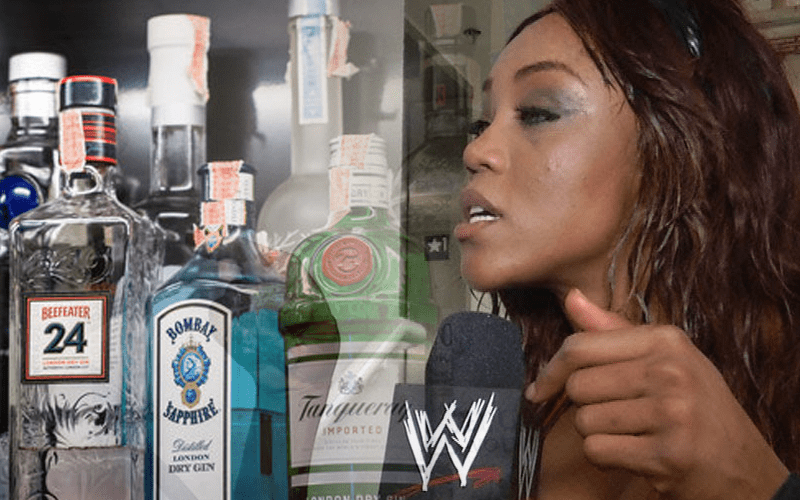 Vince McMahon was obviously not happy about this so Arn Anderson took the fall in a major way and he was released. Wrestling Inc reports that “Anderson was fired because Fox showed up at a live event intoxicated. Anderson was the agent for her match and allowed her to perform.”

At this time Alicia Fox’s status is unknown. She wasn’t backstage at RAW last week. In fact, she hasn’t wrestled since the February 10th live event where she experienced that wardrobe malfunction in a six-woman tag team match.

Alicia Fox has a history of backstage antics such as getting in Travis Browne’s face during WrestleMania weekend.

Ringside News founder Steve From Florida was at the first-ever Mae Young Classic and witnessed her leaving early where he later found her at a bar. This could have been an on-going issue, but it was noted that allowing Fox to wrestle while intoxicated was the final straw for Arn Anderson.