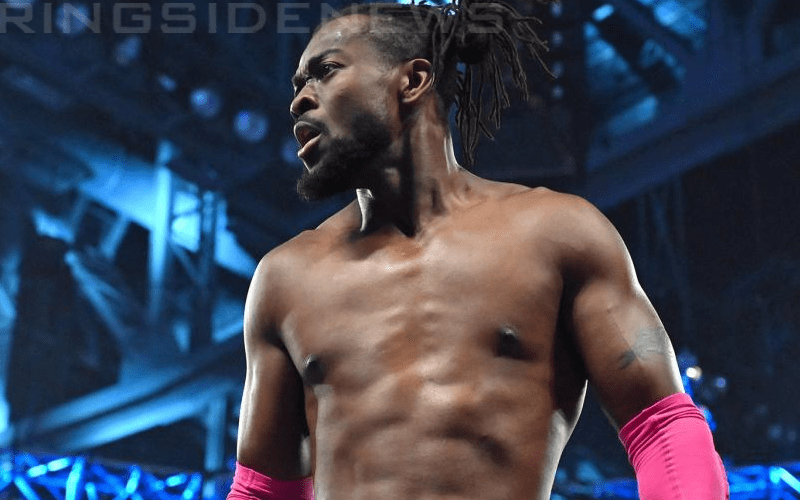 Kofi Kingston has worked hard for 11 years to make a name for himself in WWE. He has been passed up on several occasions, but he is tired of waiting. More importantly, Big E and Xavier Woods are tired of sitting around for Kofi’s big chance.

Vince McMahon doesn’t want Kofi Kingston to be WWE Champion according to him. Mr. McMahon didn’t seem to refute that idea when he booked Kingston in a gauntlet match for next week’s SmackDown Live show. If Kofi wins, then he gets a WWE Title shot, but if he loses his push might be over.

I’ve always known that my road to the WWE Championship was never going to be an easy one, but next weeks gauntlet match will be a tough and seemingly insurmountable mountain to climb…so let’s get our mountain boots on and get to climbing. #LFG

Kofi Kingston seems very focused, but he needs to be. The road to WrestleMania can be a very unpredictable time in regards to WWE’s booking. Therefore, only time will tell if Vince McMahon has another trick up his sleeve even if Kingston can defeat Randy Orton, Samoa Joe, Sheamus, Cesaro, and Rowan on the same night.