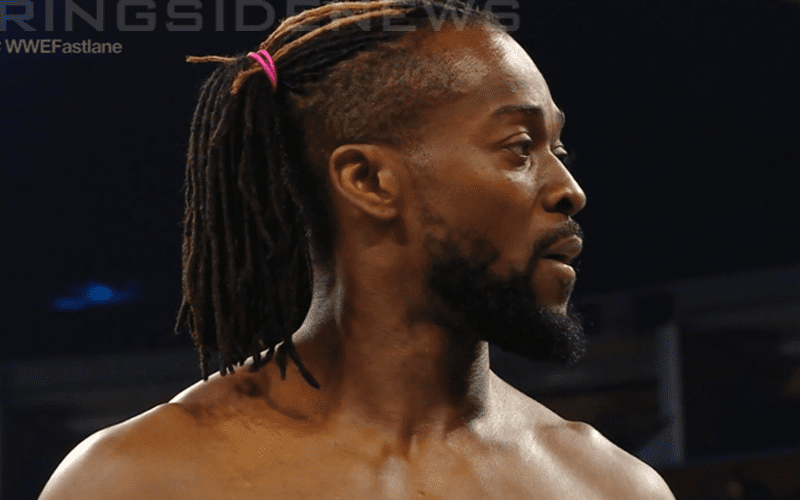 Kofi Kingston could be headed toward the biggest push of his entire career. In reality, it has already started as KofiMania is running wild all over the WWE Universe. Kingston is the latest man that Vince McMahon has actively screwed on WWE television which has sparked a groundswell of support for the New Day member.

Vince McMahon went out of his way to tease Kofi Kingston with a WWE Title opporunity at WWE Fastlane only to fool him into taking a beating from The Bar. The next day, Kingston broke his silence by saying that he obviously has Vince McMahon’s attention, but that doesn’t change the fact that The Chairman has no interest in seeing Kofi as his champion.

I’m not sure what Vince was trying to accomplish last night, but one thing became very clear: He does not want to see me as WWE Champion.

After 11 years, I finally have your attention…and I’m not going away. See you Tuesday @VinceMcMahon 😉

We will have to wait and see what happens next in this situation. It could very well end at WrestleMania for Kofi Kingston which might give him a moment he has worked for 11 years to achieve.