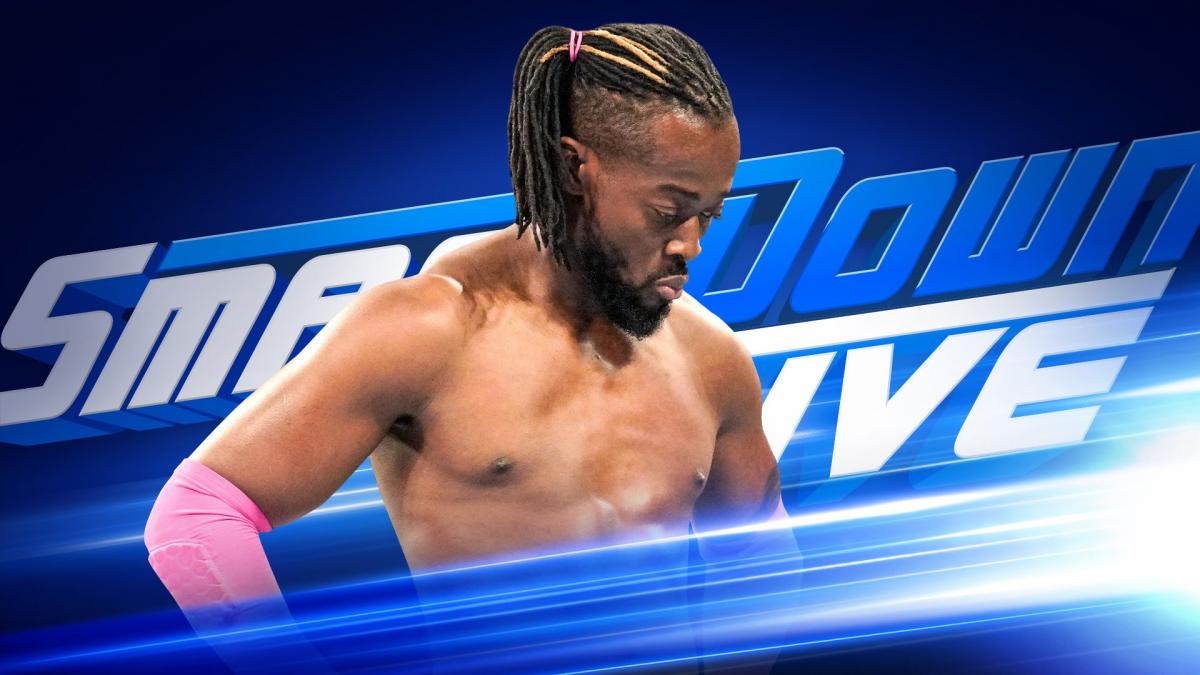 WWE Fastlane is in the rear view mirror and now we are on the fast track on the road to WrestleMania. There are already a few notable segments announced for the show, but you never know what surprises WWE can throw our way.

Shane McMahon turned on The Miz at WWE Fastlane in a big way. McMahon will have to answer for his decision and he will get the time to explain himself tonight.

We will also have a United States Title match as Samoa Joe will defend his title against R-Truth. It looks like Carmella’s backstage petition worked, now we will have to find out whether R-Truth will be able to win the title once again.

There is also an 8-man tag team match scheduled where The Bar and Shinsuke & Rusev will take on the babyface team of The Hardy Boyz and Aleister Black & Ricochet.

All that and more is expected for SmackDown Live tonight, so tune in at 8:00 PM and keep checking Ringside News for constant updates.

Shane McMahon came out and he had some explaining to do. McMahon made Hamilton announce him as “The Best In The World” and he had his trophy with him. Then McMahon grabbed Hamilton’s tie and told him to “say it like he means it.” So he said it again and there was massive heat from the children in the crowd. Then Shane McMahon grabbed Hamilton’s face because he’s a face grabber. He said to do it with conviction so he announced McMahon like he was doing a Michael Buffer impression.

McMahon said he was sick of it which is why he turned on his bestie, The Miz. He’s not just talking about the WWE employees, boys in the back, and fans — they’re all asking him what they can do to get ahead in life.

Then there were tons of “We want Kofi” chants.

Shane said fans have no idea what goes on and what he does behind the scenes every single day. He said all of that stopped when he “beat the holy hell out of The Miz in his own hometown.”

Then Shane McMahon said that he enjoyed beating The Miz up so much he’s going to continue it all the way to WrestleMania.

Therefore, Shane vs Miz is now official for the show of shows. After making the Mania announcement, McMahon took off.

Black & Ricochet and Hardy Boyz vs The Bar and Rusev & Nakamura

Aleister Black and Nakamura started it out and then Ricochet got the tag. They were really putting over the new NXT call-ups. Shinsuke backed up after Matt Hardy got a tag and Sheamus took the tag for the heels.

They continued to tag in and out in rapid order until the heels took control and Ricochet was taking a brunt of the assault while selling like a champ.

Ricochet finally created some space and tagged in Matt Hardy. Bryan Saxton said Hardy has lost 15 pounds and it shows. The Hardys hit Poetry In Motion on Cesaro and then he took a Side Effect. Rusev and Nakamura took out babyfaces and then Jeff hit a Twist Of Fate on Nakamura and another on Cesaro who was the legal man.

Hardy hit a Swanton and then the pin was broken up by the heels.

Then it just became a huge brawl. Then The New Day rushed the ring and took EVERYONE out. The ref called for the bell and that was it.

Winner: The New Day Because They Ran Everyone Out Of The Ring

The New Day demolished everyone and the crowd was hot. The New Day were relentless and held Nakamura and Rusev so they took finishers from Woods and Kofi.