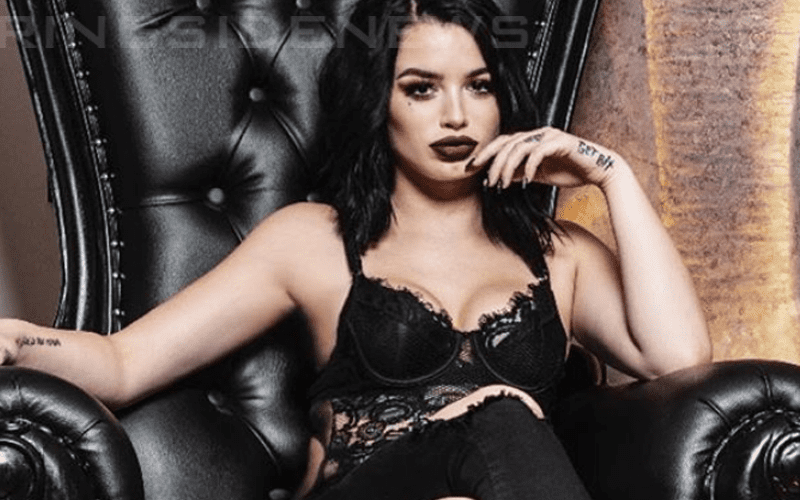 Paige is no longer on WWE programming every week which makes it an even more special deal when she does show up. She is very active on social media, but for the past three days Paige hasn’t been heard from online.

Her last social media post was on March 9th, but she broke her silence today on March 12th. Paige explained that taking a break from social media was a great way to feel better and have more actual social interactions. She wasn’t the only one that went in on this either as her rocker boyfriend Ronnie Radke also deleted his social media apps.

Ronnie and I decided to take a 3 day break off social media. Literally deleted it off our phones and it’s crazy how much better you feel. I encourage everyone to try it. Even just one day. You get so much more done! And you have way more conversation with people haha.

If you hadn’t noticed that Paige hasn’t tweeted since Saturday then don’t feel bad because it really isn’t that long of a hiatus. It was longer than her WWE departure after announcing her retirement from the ring only to end up on the blue brand the next day as their General Manager.

In reality, three days without social media could be pretty hard for some people. So congratulations, Paige!