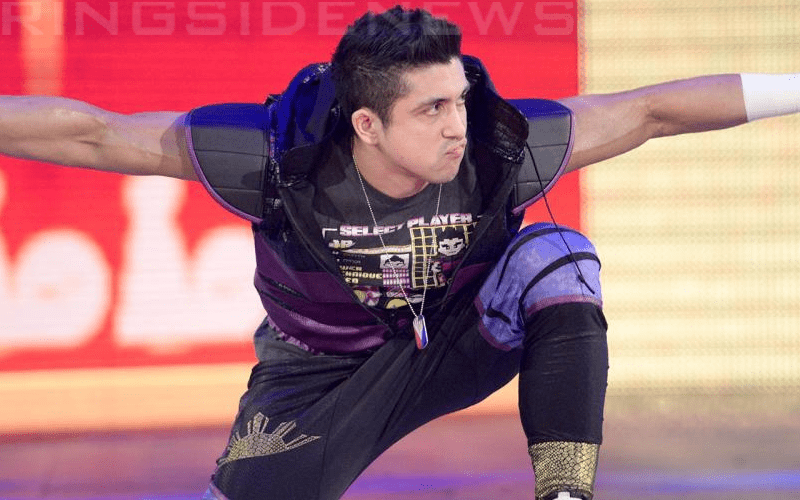 TJP was released from WWE and it was a big shock to his fans. Not days prior he sent out a message about how he was playing for the team that he always wanted to be on so he wasn’t interested in ever going to AEW.

Whether or not TJP’s tattoos were the issue is another matter. He said that they were not which conflicts with other reports. Either way, it seems like his 90-day no-compete clause will be up by May 10th because he was announced as appearing at Revolver’s 3-year anniversary event.

It is exciting for TJP’s fans that he will soon be doing indie dates in a much smaller setting. That was a meet and greet with the former WWE Cruiserweight Champion can be arranged. However, that won’t stop TJP from keeping his eyes on getting back with WWE.

We’re wishing TJP the best of luck as he was one of the people who was on many fans’ list of Superstars who could leave WWE and find much more success after making a bigger name for himself on the indies.