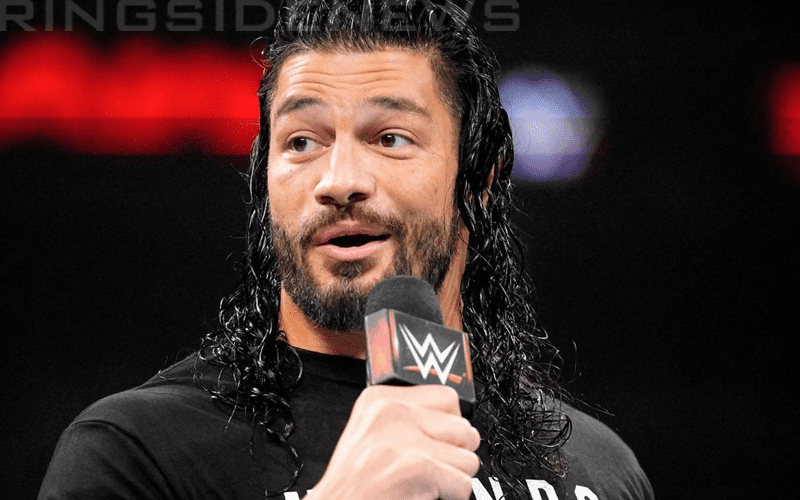 Roman Reigns’ in-ring return came at WWE Fastlane as he competed alongside his Shield brothers for what was promoted as the “last time ever.” Before that match took place, The Big Dog was very focused about making a good impression upon his return to WWE.

While speaking to Variety about his WWE Fastlane encounter, he expressed nervousness about his ability to perform in the ring. After all, ring rust is a real thing and he explained that nothing can prepare you for a match in the squared circle unless you get in there first.

“I think a lot of it was nervesg prepares you for the ring like the ring. I’ve had some really good training sessions, some great workouts, but nothing is like being in that ring in front of that crowd with the lights on you. I was pretty nervous that I would have ring rust…but I felt once I got out there and started moving around. My instincts took over and it was just like riding a bike.”

Obviously, Roman Reigns was able to perform at a high level at WWE Fastlane, but it took a lot of work and concentration on his return. Often times WWE will allow a Superstar to work house shows before they return in front of a huge television crowd or pay-per-view event. This was not afforded to The Big Dog, so we can only imagine that he was taking his share of bumps on his own before getting back in the ring.