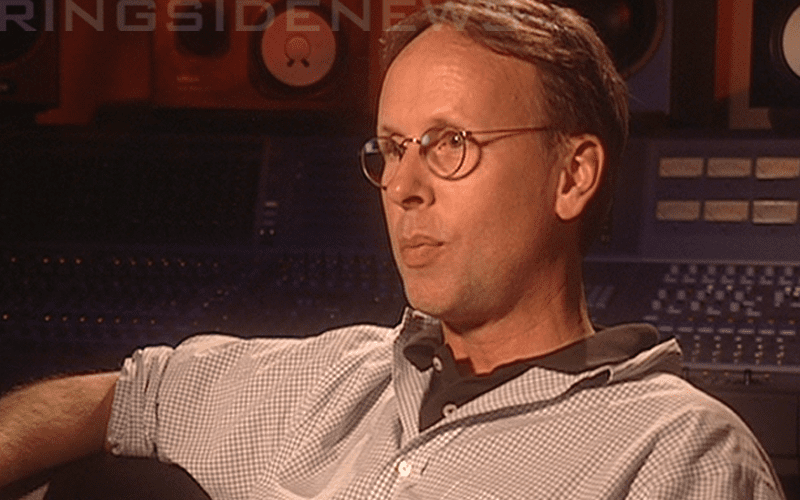 Jim Johnston was involved in helping create some of the most iconic Superstars in WWE History. He is no longer with the company and his exit was a very surprising occurence.

WWE started using their house band CFO$ on a more regular basis and Johnston was simply not getting projects to work on. As Johnston explained to Total Engagement, this is when he told WWE to simply fire him. That way it took the pressure off of them of firing such a long-time employee.

“I don’t want a job where I don’t have to work. There wasn’t ever a millisecond where I thought, ‘Wow, isn’t this great? I’m really not doing that much music, but they’re continuing to pay me! Oh my God, what a great deal!’ It was awful. I hate that. I hated that feeling. I’ve got handcuffs on, I can’t contribute and I eventually told Vince that as well. I said, ‘this is not right.’ I also told him at the time is like, ‘hey, if you’re unhappy with me, fire me. Fire me right now. You can fire me right now. I’m taking the pressure off. Go ahead. Fire me.’ Because that’s not the way I roll. I don’t like that.”

Vince McMahon and Jim Johnston decided to part ways, but that doesn’t mean that we will never hear Johnston create another pro wrestling entrance. He showed a fair amount of interest in working with AEW. All they need to do is give him a call.