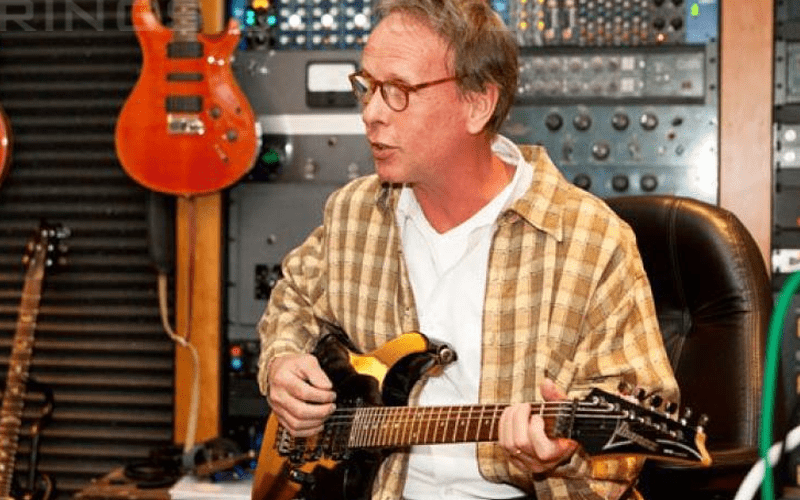 Jim Johnston was instrumental in some of the biggest WWE Superstars in the company’s history. The pun is not intended, but he composed music for countless Superstars that helped mold a part of their characters.

While recently speaking to Total Engagment, Johnston was asked about working for All Elite Wrestling. After all, AEW will likely need ring entrance music as well. He had a very short, yet promising response.

“Sure, absolutely. Give me a call.”

Johnston penned more songs than we can list here and has filled albums full of his WWE entrance songs. He also wrote the original WWE entrance music for Chris Jericho and previously explained how he came up with that iconic music. Y2J might be using Fozzy as his entrance music in AEW, but there are plenty of stars that he sounds totally open to writing music for.