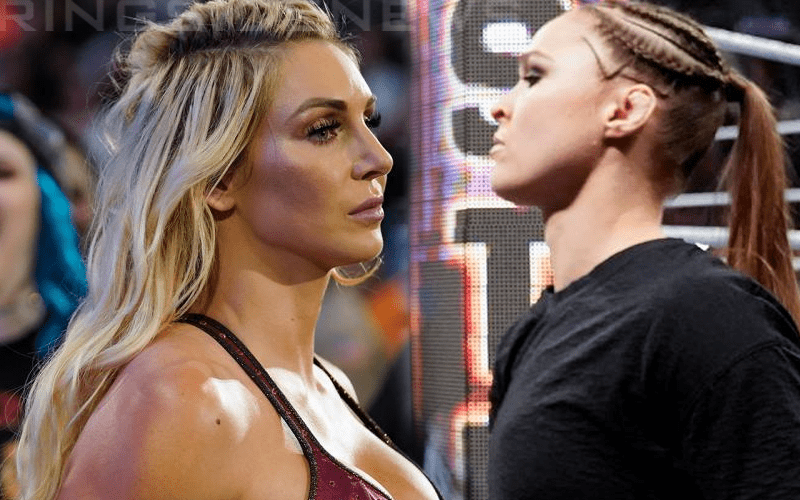 Charlotte Flair had her WWE Fastlane match against Becky Lynch in the bag. He beat The Man around the ring and tortured her injured leg as Lynch sold the entire time.

The Man had spurts of offense but kept falling short. Then Ronda Rousey ran in and hit Lynch to cause a DQ and set up a WrestleMania triple threat match. All Charlotte Flair could do at that point was sit back and watch her WrestleMania main event change from a singles match to a triple threat.

Charlotte replied to Ronda Rousey’s Fastlane actions by saying: “That’s ok. I wouldn’t want to face me one-on-one either.”

It is interesting how Rousey and Flair already faced each other in a singles match at Survivor Series. It is probably a safe bet that Ronda Rousey will explain her actions tonight on Raw. Let’s just hope she can watch her language in the process.