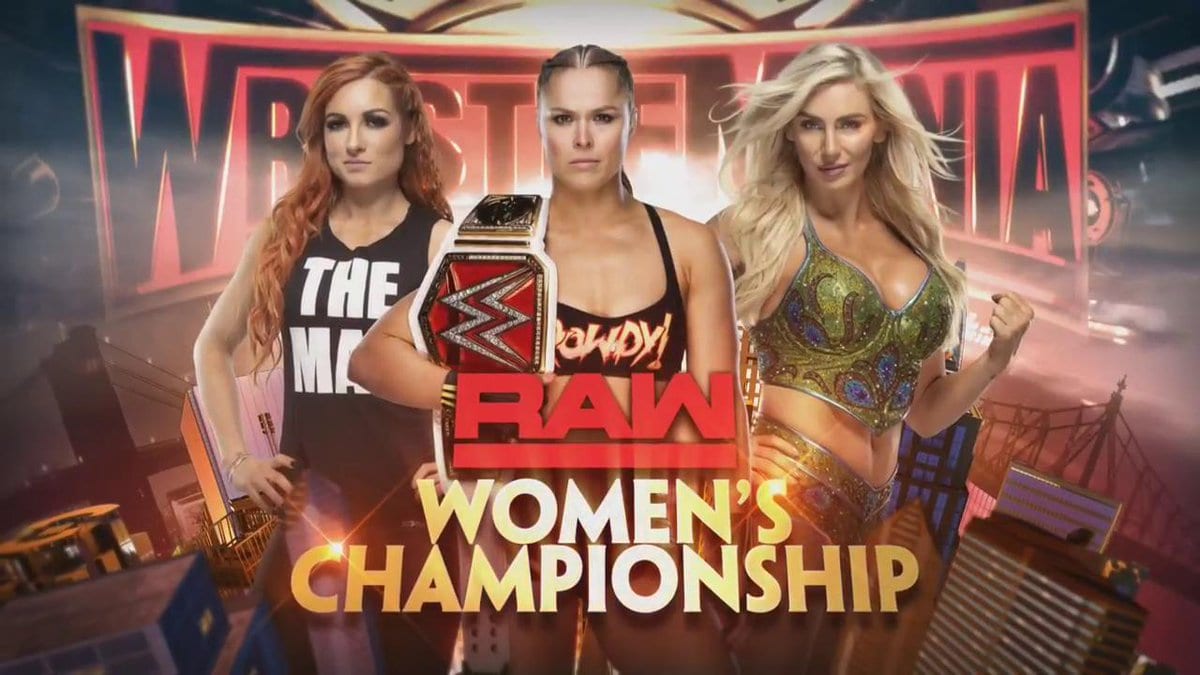 Becky Lynch earned a main event match against Ronda Rousey by winning the 2019 Royal Rumble match. In typical WWE fashion, they don’t just give babyfaces what the fans want to see.

Vince McMahon changed everything around when he suspended The Man and put Charlotte Flair in her place. Lynch fought to earn another shot to get in the main event match at Mania, but she had to defeat Charlotte Flair at WWE Fastlane to make it happen.

Lynch came out on a crutch selling her kayfabe knee injury. She had to sign a “hold harmless” agreement before even competing in this match. Charlotte had a target on Becky Lynch’s knee and could already picture herself slapping on 8 and winning the match. The Man had other plans.

Flair put a beating to Lynch while The Man hobbled around the ring on one leg. There were bursts of offence from Becky Lynch, but The Queen kept control and did not lose her focus on Becky’s leg.

This match was not pretty for Becky Lynch as Flair continued her relentless assault. “Too simple,” Flair remarked as she continued. Suddenly, Flair went to the top rope, and Becky Lynch shoved her to the floor. When Charlotte got back in the ring, Becky got the Dis Arm Her on and suddenly, Flair slapped on the Figure 8.

It is hard to argue that this match did anyone any favors, but it was one way to get Becky Lynch in the WrestleMania main event.