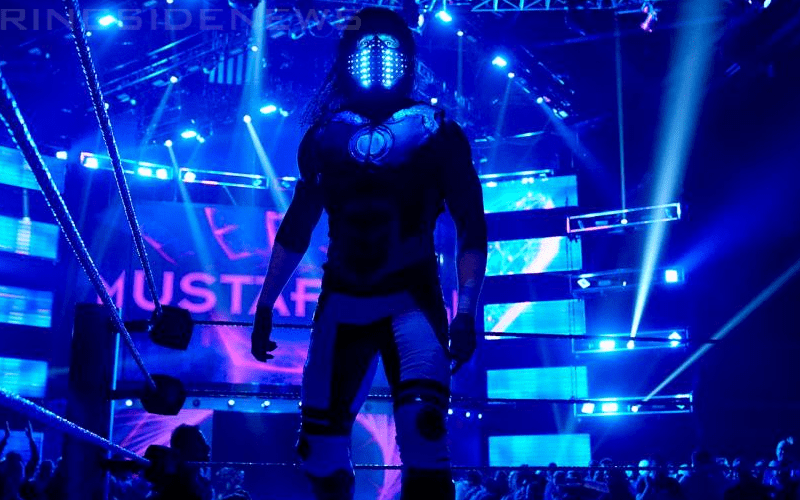 WWE Fastlane included a couple of moments that we didn’t see coming as fans. One interesting angle ran throughout the first portion of the broadcast and started during the kickoff show when Kofi Kingston was told that Vince McMahon wanted to talk to him about the WWE Title match.

We were told that this decision was made for a few reasons. One of the biggest had to do with the fact that McMahon didn’t want Kevin Owens taking a pinfall. Therefore, Mustafa Ali was the one who actually lost the match. Another reason, which had more to do with the story, dealt with simply building steam for Kofi Kingston’s push up the card.

There was no intention of getting Mustafa Ali booed out of the building which is essentially what happened as “We want Kofi” chants echoed in Cleveland.

WWE had faith that with Daniel Bryan, Kevin Owens, and Mustafa Ali performing that the crowd would eventually turn around which they did by the time the match was over. The fans still wanted to see Kofi Kingston perform which was very evident as well.

It looks like KofiMania is still running wild in the WWE Universe which is a great sign for him.