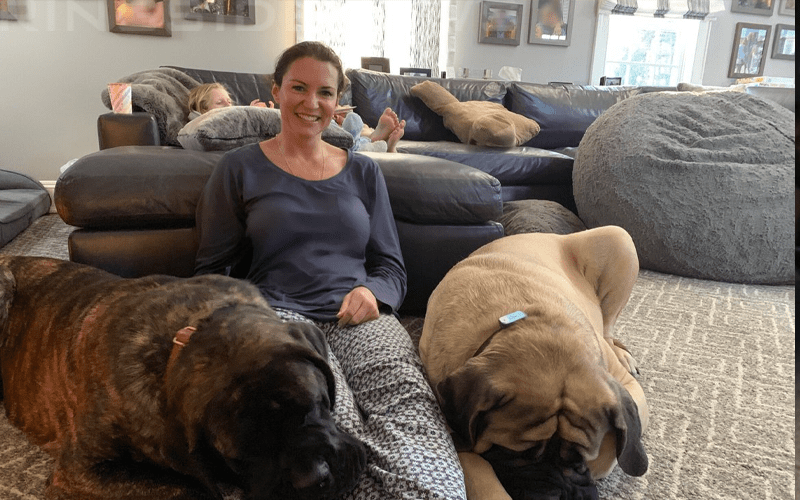 Stephanie McMahon is on television practically every week at this point. She appears as \WWE wants to present her on television, but on International Women’s Day, Steph posted a much different picture of herself.

While sitting between her two massive dogs and one of her daughters on the couch behind her, McMahon sent out a message on this day to celebrate women. She posted a picture of her true self while also mentioning her many different titles.

For #InternationalWomensDay I’m posting this pic as a perfectly flawed woman, mother, wife, sister, friend and a whole lot more – because women really can do it all – they are the most incredible creatures on Earth. I am so proud to be a part of this sisterhood!

It is interesting how Stephanie McMahon can be such an inspiration on social media while she is so much different and confusing on television. Either way, at least she’s not telling everyone that the business is all scripted like Ronda Rousey.