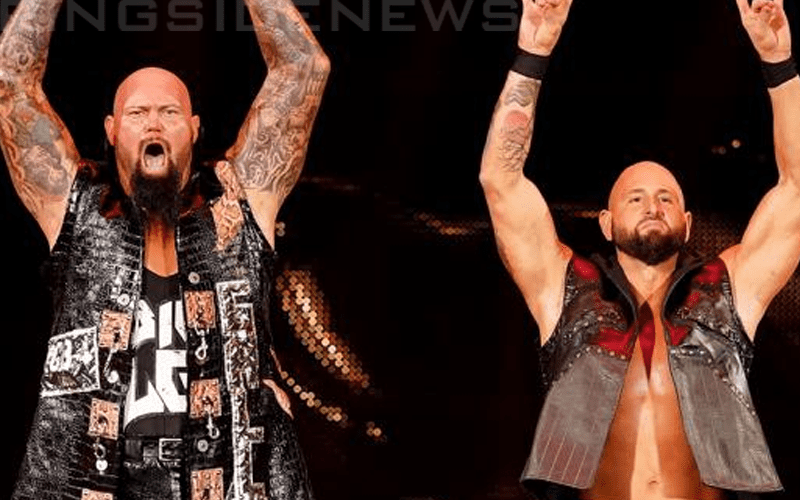 Luke Gallows and Karl Anderson didn’t step foot in NXT when they came into WWE from NJPW. Much like AJ Styles, the two were hyped and a big surprise. Then things didn’t pan out for Anderson and Gallows.

PW Insider reports that Anderson and Gallows have rejected offers from WWE for new contracts and they intend on leaving the company. While their destination isn’t certain, they are leaving WWE partly due to how they were used in recent years.

It is further noted that Anderson and Gallows “had multiple meetings with WWE about their future, we have been told by three sources over the last two days that the pair have turned down multi-million-dollar deals from the company and intend to exit after their current deals expire.”

The two are currently not on television or being booked for live events either.

Their contracts are slated to be up in September of this year in case you’re keeping score. It is no secret that AEW is looking for tag team wrestlers and Anderson and Gallows certainly fit that bill.

Luke Gallows is 35-years-old and Anderson is 39, they still have the ability to perform with top-tier tag teams as well, but apparently, it won’t be for WWE. The two were among those talents approached weeks ago about signing new deals, but they will reportedly be leaving instead. 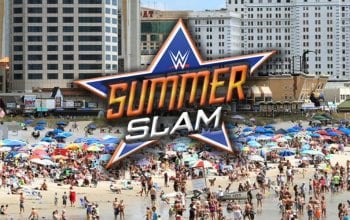