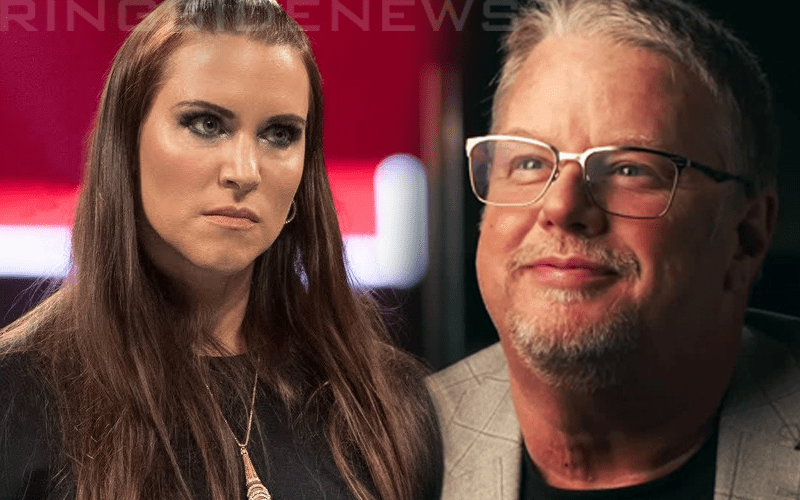 There are a lot of pro wrestling rumors going around out there. Some of them turn out to be true like when Alicia Fox showed up intoxicated at a WWE live event. However, others are not based in reality at all.

Bruce Prichard set the record straight on Something To Wrestle With. This is not a true rumor and Jerry Lawler was just speaking way out of turn with those remarks.

“No, it didn’t; not at all. And again, it was Jerry Lawler in a desperate place, and I think he was saying things to hurt people and stir sh*t. And he accomplished that. But when that affects me personally at home, and obviously, not true. The innuendo was that I had an affair with Stephanie. Not true. Never in any way, shape, or form. She was my boss, and it’s just unnecessary, mean-spirited, and bad on his part.”

This wasn’t a cool thing for Jerry Lawler to say especially because Stephanie McMahon and Triple H were already married at the time and so was Prichard. Therefore, it was not a very smart thing to put out there especially since it is totally false.

This isn’t the first rumor that Prichard needed to shut down a rumor on his podcast concerning Stephanie McMahon’s love life either. As you can hear him also debunk the allegations that she had a fling with “Macho Man” Randy Savage in the video below.