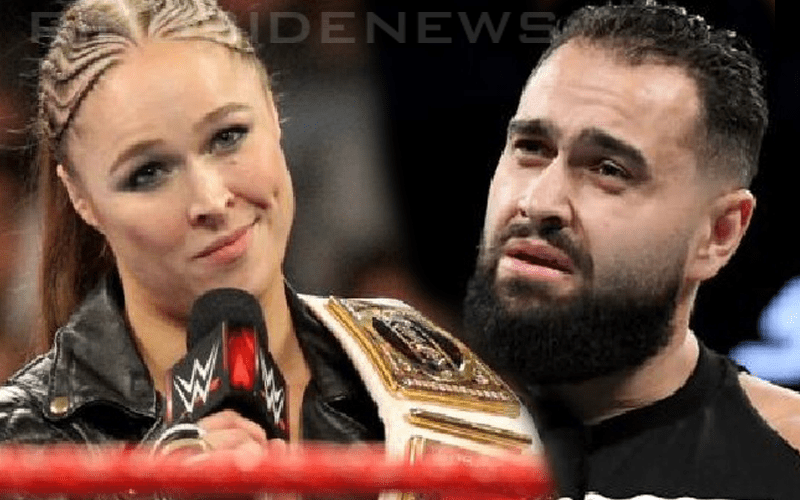 Ronda Rousey really ruffled some feathers with her recent YouTube tirade. Not only did she drop the F-Bomb like a sailor, but she also said that wrestling isn’t real — it’s scripted and she’s not going to do what they write for her anymore.

Liv Morgan blasted Rousey for disrespecting the industry that she loves and Charlotte Flair had a pretty great reply too. Now Rusev is chiming in and he had an amazing comment that worked on so many levels.

Ronda’s new character is not real. She is playing a badass but we all know she ain’t in REAL LIFE

It is very interesting to hear from Rusev about this. It stands to reason why he would be upset by this angle — if it is actually an angle. No matter how people feel about Rousey, Rusev wanted to make it clear that her new character is not real either.