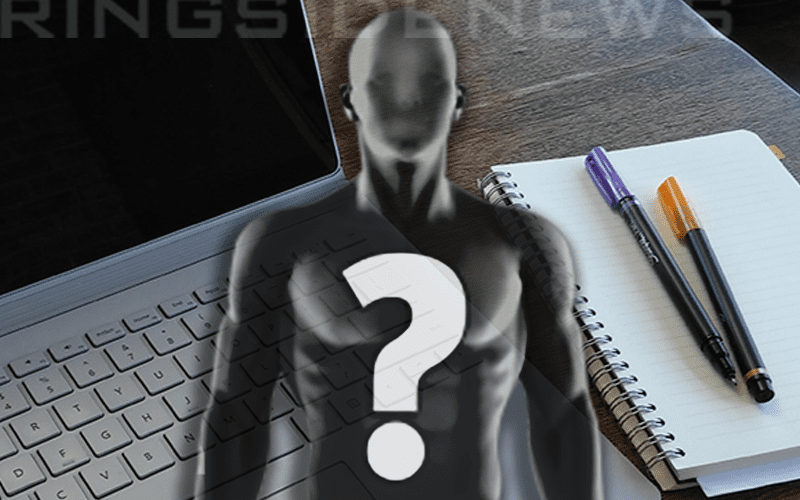 WWE’s creative team has gone through a considerable amount of changes in the last couple of months. They brought on Bruce Prichard and Dana Warrior is around learning the ropes as well. Now they are bringing in a WWE Hall Of Famer with a lot of experience in the business.

PW Insider reports that Jeff Jarrett has started working in a creative position with WWE on an official basis. This is a full-time position as well and is made in a move to further bolster the creative team in the company.

Double J has a lot of experience in creative as one of the masterminds behind TNA. He has usually been in a position of leadership and it will be interesting to see what kind of influence he will have on WWE’s storylines.

WWE has Prichard and Double J around backstage working on creative and Paul Heyman is also working with the process as a part of Brock Lesnar and Ronda Rousey’s angles. Needless to say, it looks like WWE decided to make some big changes on the road to WrestleMania. However, it is also important to remember that Vince McMahon always has the final say-so.