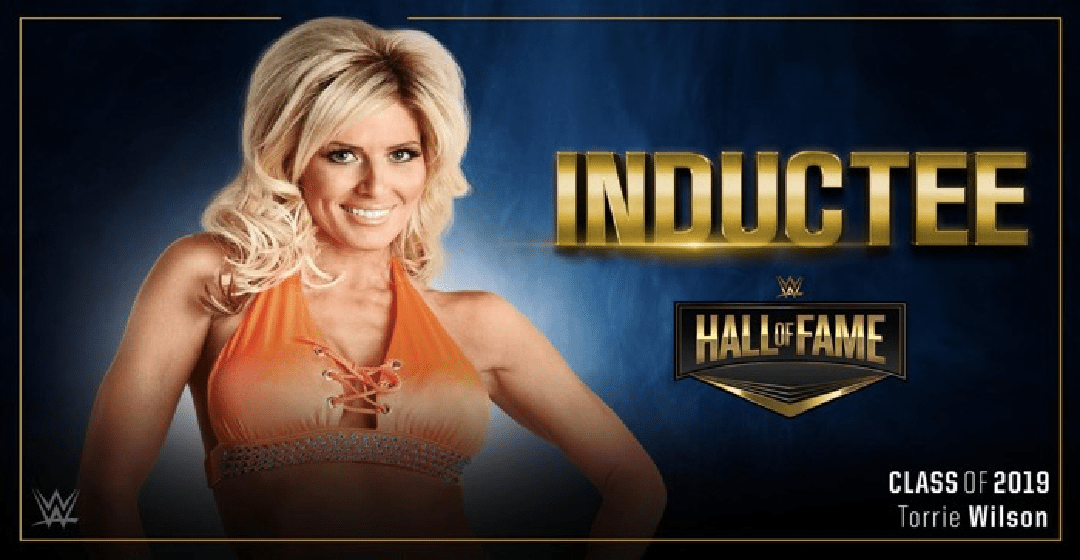 The WWE Hall Of Fame will be seeing a little bit of a change this year. There is rumored to be nobody inducting the WWE HOF Class Of 2019 which could really help move the ceremony along. It appears that WWE is sticking with a similar formula for the Hall Of Fame as they have in previous years and Torrie Wilson is the women they are inducting on her own.

There were plenty of fans who cried foul at this induction and Gail Kim had to come to Wilson’s defense in a big way. Fans cited how names like Victoria, Luna Vachon, and Miss Elizabeth are not in the HOF, but now Torrie Wilson will be.

We have been told that others in the company had names they were pulling for to fill the woman’s spot in the WWE Hall Of Fame, but of course, it is Vince McMahon’s final decision. The Chairman wanted Torrie Wilson so everyone had to fall in line and the deal was made.

Chyna will be inducted this year as well, but she will see her induction as a member of D-Generation X. Fans also had an opinion on this matter.