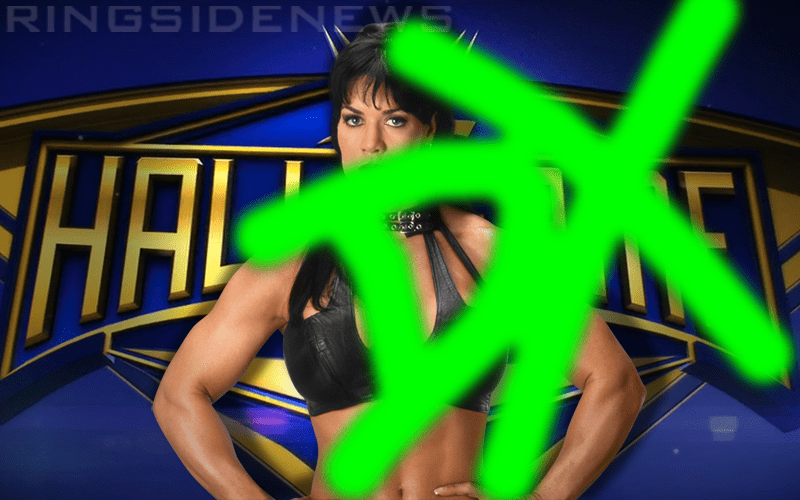 Chyna tried really had to reconcile things with WWE before her passing. It didn’t work out and she was snubbed. It appears she will be getting her moment in the WWE Hall Of Fame, but she won’t be alone. Now the Internet Wrestling Community is reacting in a big way.

D-Generation X is being promoted in the NYC market as inductees in the 2019 class of the WWE Hall Of Fame. This commercial includes Chyna a couple of times as well.

This announcement is expected to be made official by WWE very soon, possibly during RAW tonight unless they let someone else break the story.

We previously reported that there were plans to break this news at Elimination Chamber which is likely why they started airing the advertisements last night.

Fans are happy for Chyna, but there are still some who would rather her receive her own induction. Some people feel as though Chyna getting into the WWE HOF in this manner is an easy way out for WWE.

You can check out some of the comments below and there will likely be plenty more to come.