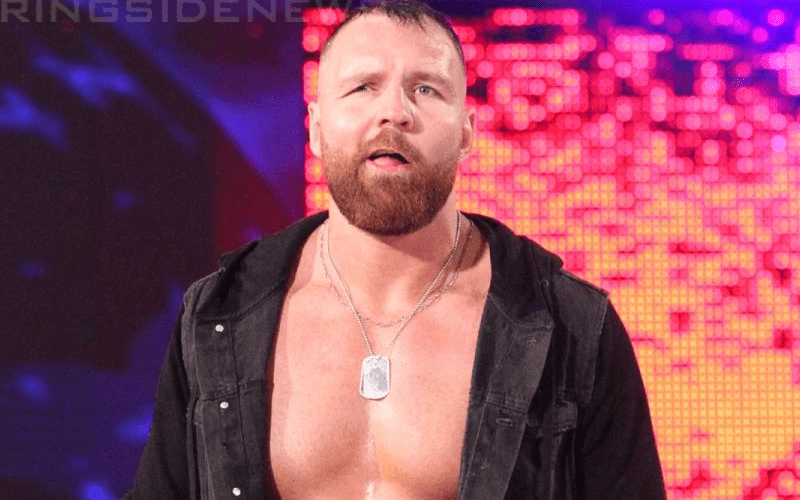 Dean Ambrose told everyone in WWE that he was leaving WWE. Once it broke online, the company even announced that he would be departing after his contract is up in April, but the door was always open for his return. This is something they never do.

Roman Reigns was asked about Dean Ambrose leaving WWE and he said that he was going to take care of that. It looks like something might have already been arranged.

Ambrose is currently being advertised for WWE live events in May after his current WWE contract expires at the end of April. This is exciting news for fans of the Lunatic Fringe.

It is also notable that his stories in recent weeks have not diminished his character like they normally would for someone who is out the door. Now with a Shield return on the horizon, the might just have been enough to convince Dean to stay.

We will keep you updated as soon as new information is made available in this situation right here at Ringside News.