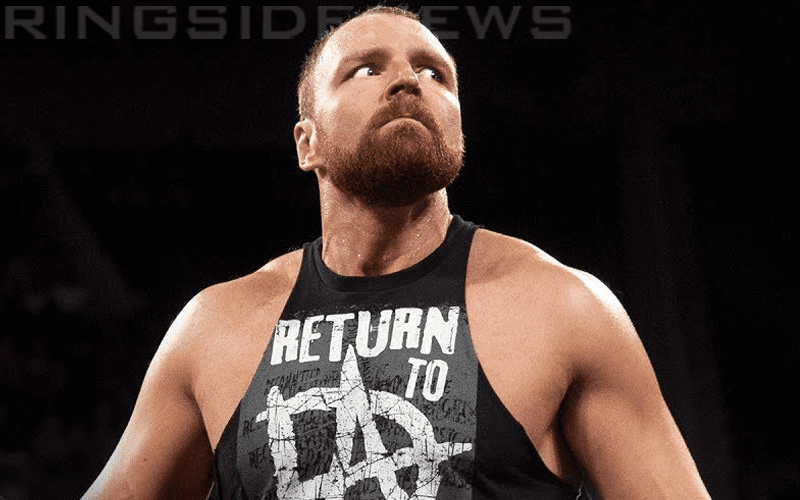 Dean Ambrose rejected a huge offer from WWE and the thought of using AEW to gain leverage for a bigger deal from the company only irritated him more.

Roman Reigns said he will take care of Ambrose’s desire to leave WWE and fans had some hope earlier today when it was discovered that WWE advertised Ambrose for some live events after his contract was over. That might have been wishful thinking.

Ambrose was advertised for some WWE events in May. Now the company has taken Dean Ambrose off of the advertising just as quickly as he was inserted.

At press time, Dean Ambrose has yet to sign a new deal with WWE. His deal is slated to run up at the end of April. Although it’s not impossible for him to stick around, nothing has pointed to that except for wishful thinking.