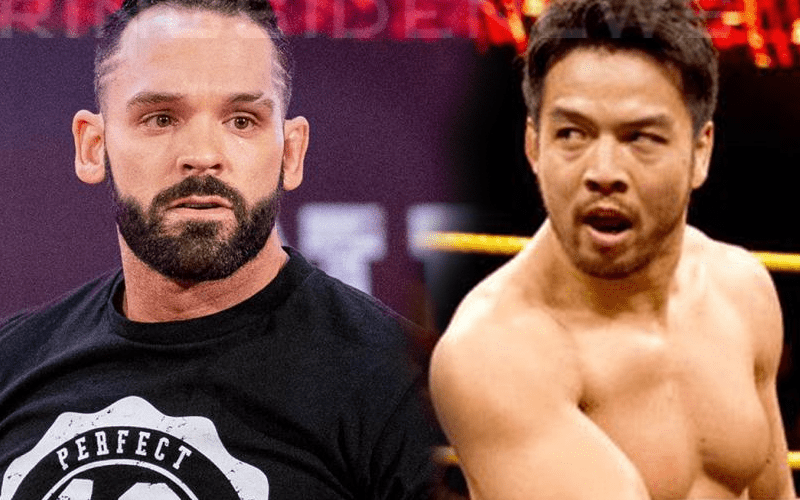 Dillinger and Itami will be known as Gavin Spears and Kenta respectively when they start applying their trade on the indies once again. Even though there was an outpouring of support for both men upon their releases, it doesn’t seem like everyone will miss them.

Brad Shepard reported that a “high-level” source in WWE remarked that neither Spears or Kenta will be missed very much in the company.

A source in #WWE on recent Superstar releases: “I always thought Dillinger and Kenta stunk.”

Only time will tell what all of the recent WWE releases are going to be able to accomplish on the indie wrestling scene. Tye Dillinger’s calendar is already filling up quickly.

Kenta and TJP have yet to announce any indie bookings, but you never know if all three former Superstars could be people who end up making WWE regret letting them go so easily.