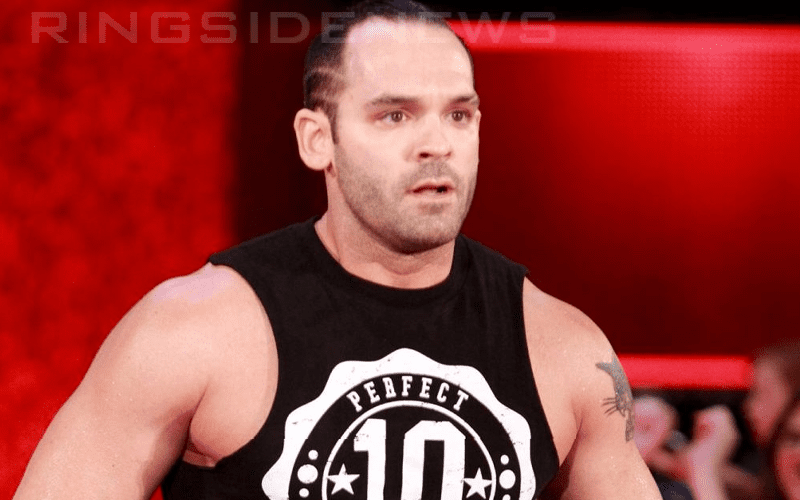 Tye Dillinger was released from WWE after his request was granted. He recently released a statement to let everyone know he will be known as Shawn Spears once again and he will be available to start taking indie bookings on May 31st. It didn’t take long for him to start getting booked.

Cody Rhodes previously stated how much he loves the former Dillinger. He said that he will provide him with any resources to help Shawn Spears fill up his soul. Although it is unclear whether Cody had any hand in this booking, it looks like Spears is on his way to filling up his soul with pro wrestling.

Create A Pro has announced that Shawn Spears will be wrestling his first match on the indies at their event on May 31st. This is the first day that Spears said he will be able to start taking indie bookings.

This is just the first of many indie bookings to come and so far, Shawn Spears is first of the recent three WWE releases to announce an indie booking.