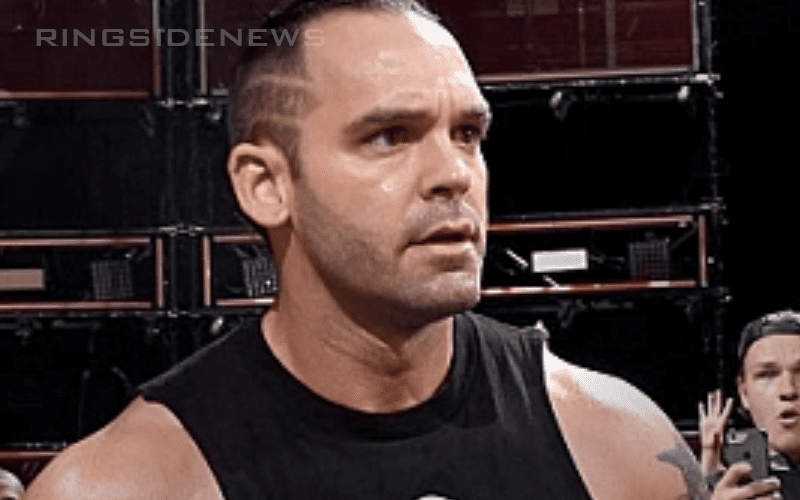 Tye Dillinger was released from WWE after he requested it and it was granted. A lot of people backstage will miss having Dillinger around, but he has a lot of friends on the indies including Cody Rhodes who made a big promise to him.

It looks like Tye Dillinger will be going back to his previous indie wrestling name of Shawn Spears once he returns to the circuit. Of course, he has to still wait out WWE’s 90-day no-compete clause as part of his release.

Shawn Spears sent out a message on Twitter letting everyone know when he will be available: May 31st, 2019 and beyond. This is very convenient timing as it is only a few days after AEW’s Double Or Nothing event.

At this time, he is able to accept bookings for “select signings and appearances” as well. He won’t be allowed to actually wrestle until his no-compete clause is up though.