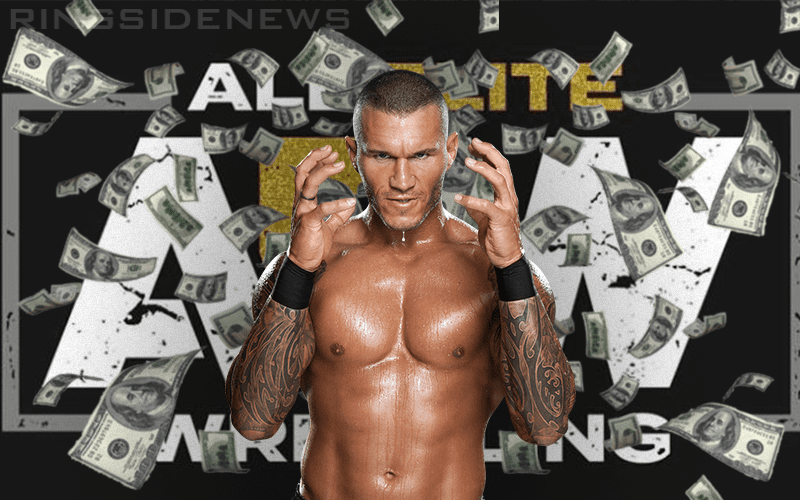 All Elite Wrestling already has an impressive roster of stars and Randy Orton is open about his willingness to talk to AEW. The fact that The Viper is willing to hear AEW out caused a lot of jumping to conclusions.

Randy Orton reportedly signed a ten-year WWE contract in 2010. Therefore, the time is coming up once again to renegotiate.

Jimmy Van, founder of Fightful had a wise perception of the situation currently going on with Randy Orton and AEW. Although it’s not impossible to consider Orton taking AEW’s great offer, RKO is a “WWE lifer” and has way more ties with WWE than the average Superstar. Therefore, this could likely be a tactic to get more money out of WWE.

“Let me just say this when it comes to Randy Orton I think it’s all about leveraging. Randy Orton’s not going anywhere. Even though I realize that the Khans have a lot of money and they gave Jericho we estimate $3 million a year and all that kind of stuff.”

“Randy Orton already makes a really healthy downside on a part-time basis and he’s also — you could talk about how he’s a lifer which is true. His dad was a WWE wrestler, Randy Orton essentially grew up in a WWF locker room. He’s known Vince McMahon since he’s a little kid. I just don’t see it happening.”

“He’s comfortable where he is. He’s part-time. He makes a sh*tload of money. He’s one of the highest paid guys in the locker room on a part-time basis.”

Randy Orton is a businessman and he is open to hearing AEW out. That does not mean he will be leaving WWE.

All Elite Wrestling has a lot of money, but it is not endless. Tony Khan stated that there are a lot of people out there and they can’t bring them all in. However, it seems like AEW is certainly interested in bringing in The Viper. The biggest question might be if Randy Orton is willing to burn his bridge with WWE to make that happen.