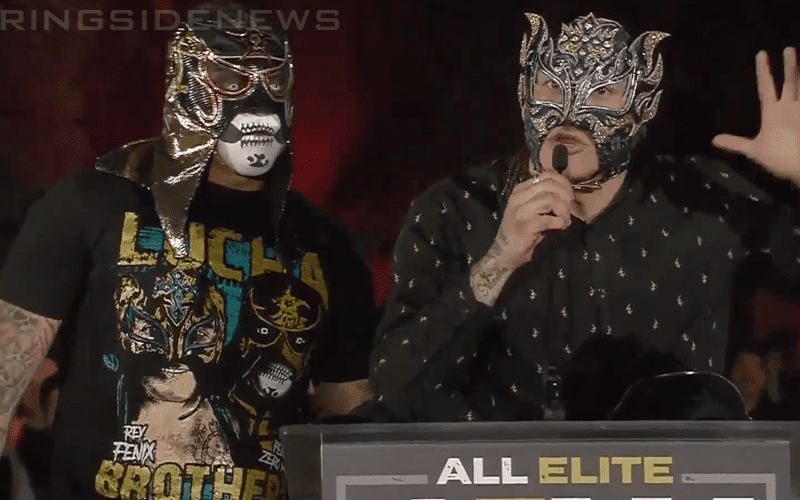 AEW had plenty of big announcements during their Las Vegas Rally. You can check out all of the big bullet points that went down here.

The rally was full of one official reveal after another. By the end of the event, everyone expected Kenny Omega and The Cleaner was delivered.

You can check our the entire roster so far below: