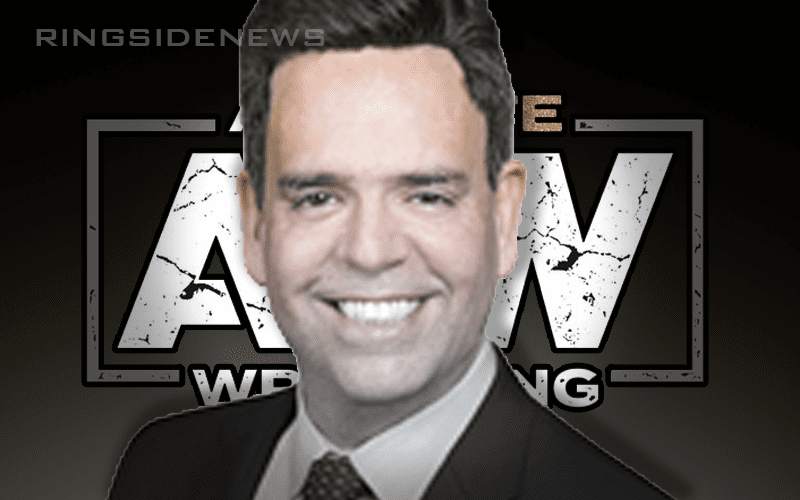 All Elite Wrestling is making a lot of noise. Triple H confirmed that WWE is monitoring the situation and they should be.

During WWE’s fourth-quarter earnings call, WWE Co-President George Barrios was asked about All Elite Wrestling. This is a convenient time to ask this question because AEW has a big rally in Las Vegas tonight.

“Yeah, too early to tell. We wouldn’t talk about specifics of that. From our perspective, we think we are the global organization with the greatest wrestlers in the world, one of the greatest platforms. We have a lot of confidence in our ability to manage that.”

That was some very interesting verbiage from Barrios. It sounds like WWE is paying attention to AEW, but they’re not going to sell it that much during their investor call. After all, WWE is still the global leader in sports entertainment.