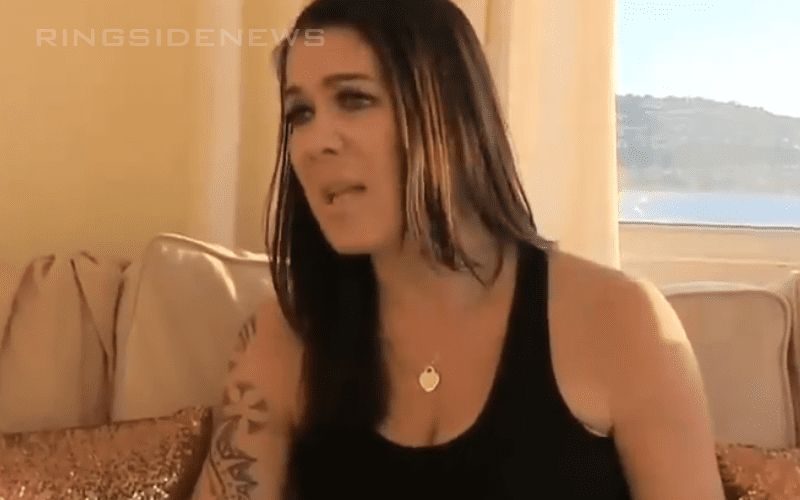 Chyna should be in the WWE Hall Of Fame in a lot of people’s opinions. She fought hard to earn her spot in WWE, but unfortunate circumstances fell on her.

We previously covered Chyna’s WWE exit and that fateful meeting with Vince McMahon. Before her death, Chyna gave it one more try. While filming a documentary about her life and hopeful comeback, Chyna explained everything that she went through to make amends with WWE.

Anyone who questions how much she missed her wrestling family, or what the WWE Hall of Fame meant to her.. Watch. Might be some tears… Please RT.”

This was heartbreaking to watch because no matter how many contributions Chyna made to WWE during her career, she is still missing from so much history. WWE Evolution seemed to purposely avoid showing Chyna during their highlight videos, but it could be time for WWE to recognize the 9th Wonder Of The World again.