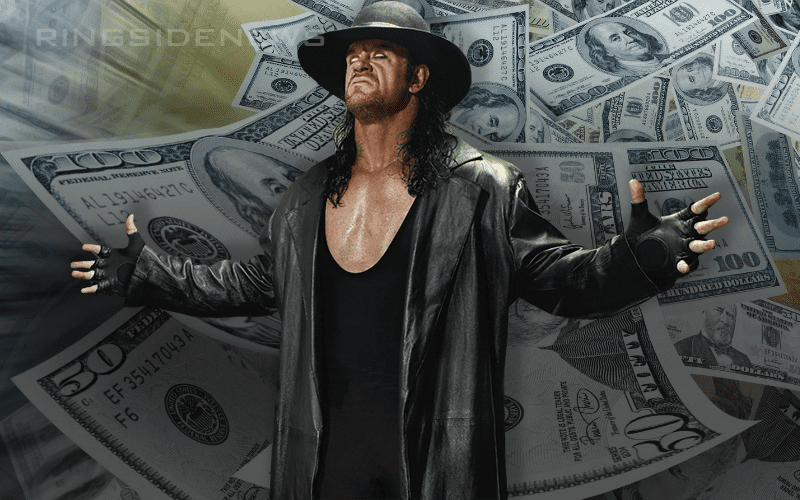 The Undertaker made some interesting moves recently. He is getting out there a lot more often and he is also doing shoot interviews. His tour of the UK is sold out in spite of the extremely high ticket price, but there’s a reason why it costs so much to see The Dead Man.

The Wrestling Observer Newsletter noted that The Undertaker is making $25,000 an hour for signings in the United States. This means that he is making $416.66 a minute. Those last three numbers were not fabricated to represent Big Evil, that’s just the math.

With that kind of money on the table, it’s no wonder why he is trying to pull in as many appearances as he can. He might even get a kiss out of the deal. However, it is also understandable why a recent event needed to cancel because they couldn’t afford Taker’s price tag.

It was also noted that Taker isn’t taking any regular bookings until the Summer.

The Undertaker recently removed all references to WWE on his social media descriptions. It looks like even without WWE on his pages, his asking price is still extremely impressive. 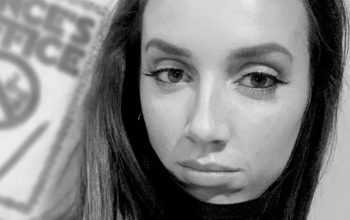