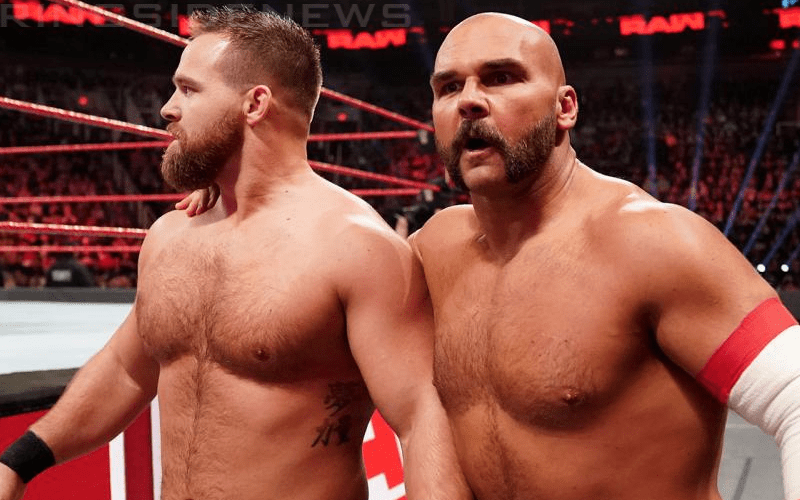 The Revival was frustrated with their position in WWE. Therefore they requested their WWE release as first reported by Cassidy Haynes of Bodyslam.net. The Top Guys were not granted their WWE releases, but they didn’t disappear off television either.

Dave Meltzer mentioned WWE’s plan for The Revival during Wrestling Observer Radio. Dash Wilder and Scott Dawson won a #1 contender’s match on Raw this week to claim another title opportunity. WWE certainly has their reasons for making this decision.

“The idea is they want to make the tag team division bigger and they don’t want those guys leaving. They’re not going to leave in a year plus so there’s no need to bury them this early.”

Vince McMahon made a promise to Dash and Dawson that they would become the faces of WWE’s tag team division. It is said that WWE is going to focus on tag team wrestling as a premeditated measure to combat AEW’s strategy to do the same.

While the location for The Revival’s Raw Tag Team Championship match is unclear, it is evident that WWE has plans for them. Michael Cole kept hyping all of the chances The Top Guys have received. The post-Raw interview that The Revival cut mentioning the rumors that they want to leave seemed to approach this subject in a bold fashion as well.