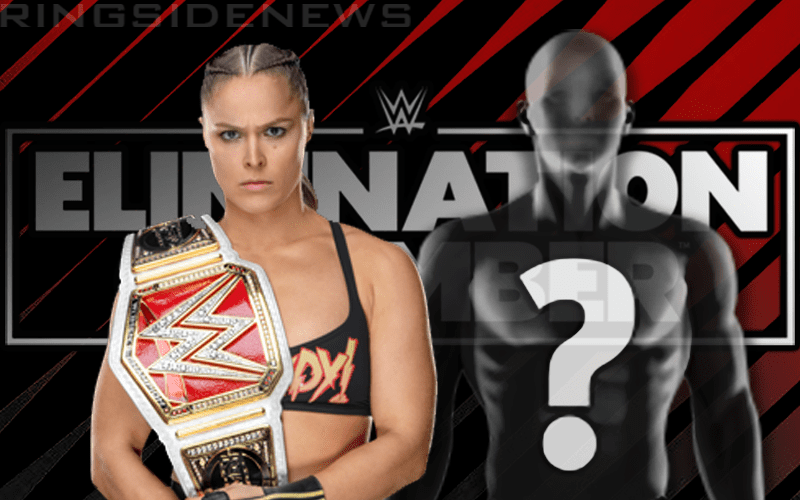 Ronda Rousey is set for a big match at WrestleMania, but WWE has two pay-per-views between now and then. The Elimination Chamber match is next in line on February 17th and Rousey will be competing.

Dave Meltzer discussed Rousey’s upcoming feud for the Elimination Chamber pay-per-view during Wrestling Observer Radio. It seems that Ruby Riott saying that they will fight on another day opens this up to continue in a much bigger setting.

“I think that is the Elimination Chamber and that is the impression that I had before and watching this kinda confirmed it. That you know it’s just a win for Ronda. Everyone knows it. Because of WrestleMania season. It’s just a match for the pay-per-view. Hopefully they can work it out and hopefully Ruby Riott can get the rub from losing so to speak. Sometimes it happens, often times when they say it, it’s bullsh*t, we’ll see how it works.”

It looks like Rousey’s feud with the Riott Squad is just beginning. Rousey made very quick work of both Liv Morgan and Sarah Logan this week on RAW, so the only remaining target seems to be Ruby Riott herself.