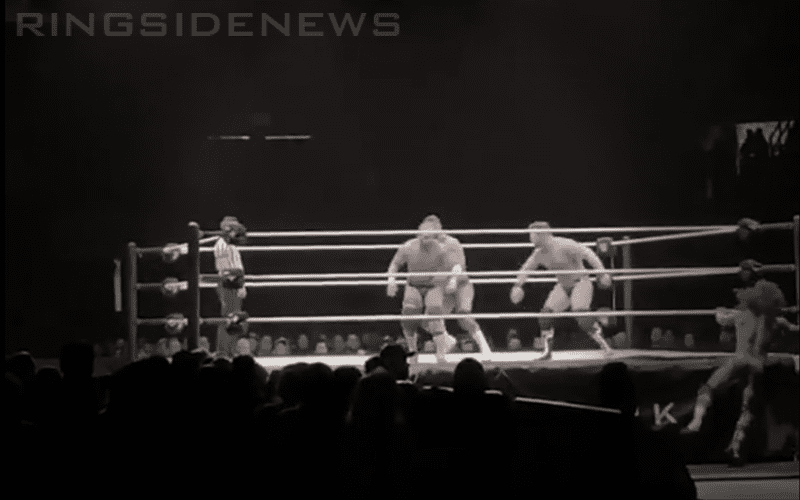 WWE is said to be concentrating on their tag team division more. The Revival could have been a real catalyst for this decision after requesting their release. AEW is going to concentrate on tag team wrestling so WWE is going to try and beat them to the punch.

Bayley is a big fan of The Revival. The Top Guys consistently leave it all in the ring and fans at a recent Canadian WWE live event lost their minds during their match. Dash Wilder and Scott Dawson were trying to capture the RAW Tag Team Titles from Bobby Roode and Chad Gable. They were unsuccessful, but the fans filled the arena with “This is awesome” chants to show how much they appreciated all four of them.

Bayley was able to leave the backstage area and film a video during their match. This is proof that the crowd was only concentrating on the ring because nobody noticed The Hugger filming.

AOP lost a member when Akam went out of action due to injury. This is said to be why The Revival are in this position. It might not be too great for them on television right now, but perhaps in time they will get the push they deserve as Top Guys.