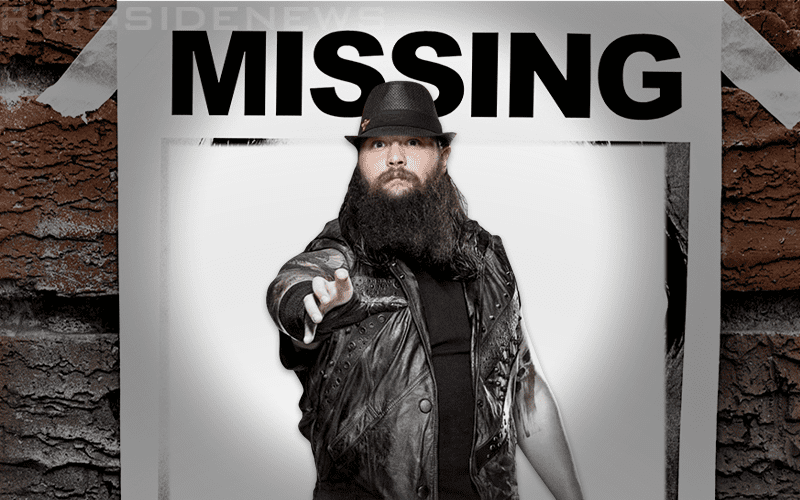 Bray Wyatt exited WWE television shortly after Matt Hardy needed to take a medical hiatus. WWE hasn’t used Wyatt since except for a Starrcade surprise, but that never aired on the WWE Network special.

Dave Meltzer said that Wyatt is ready for his WWE return during Wrestling Observer Radio. He has certainly been hinting at it enough.

“He’s ready I mean it’s just a creative situation. I mean he could work tomorrow if they had the right creative for him. So I don’t know when they’re bringing him back or what role they’re gonna bring him back with.”

It might be a good sign that WWE is taking their time bringing back the Eater Of Worlds. They didn’t rush him back for a Royal Rumble match entry that wouldn’t have meant anything. He is ready, but WWE just needs to figure out what they’re doing with him. JoJo’s recent absence has added another bit of intrigue to this situation as well.