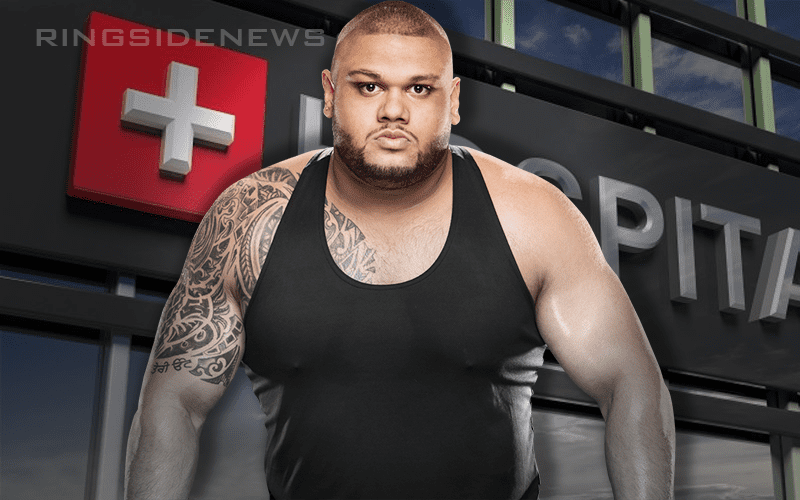 WWE isn’t an easy workplace because you run the risk of injury around every corner. Akem is the most recent WWE Superstar to go down with an injury and now we know what kind of procedure he had done.

Bryan Alvarez revealed on Wrestling Observer Live that Akem suffered a knee injury. This means he will have to sit out for the next two months as it heals.

“He underwent knee surgery this past week and he will be out of action for two months which is why AOP has disappeared and The Revival ended up in their place on the RAW house shows.”

It looks like Rezar will be taking some time off or working in six-man tag team matches from this point on for a couple of months. Hopefully, WWE will be able to use AOP well once Akem is able to make a return because they are one of the tag teams on Raw that deserves a lot more attention. 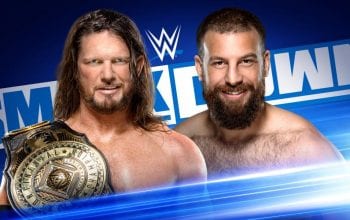