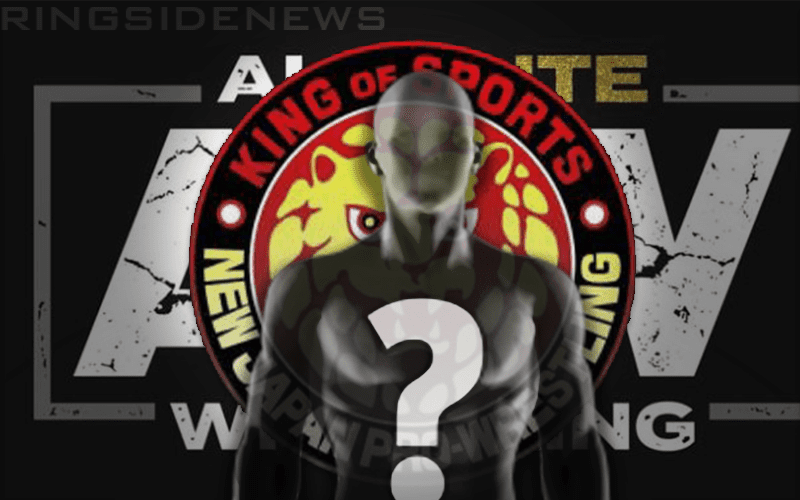 All Elite Wrestling is signing top performers for their upcoming professional wrestling company. They have the Super Bowl level talent to succeed already, now they need to fill out the rest of their team.

AEW recently signed Beretta to a contract along with Chuck Taylor. The Best Friends are now AEW-bound. This is exciting news for fans, but it wasn’t the best thing for New Japan Pro Wrestling at all.

NJPW isn’t too happy with how AEW signed Beretta because they had plans for him. Dave Meltzer continued this narrative on Wrestling Observer Radio where he said that New Japan views this latest talent acquisition as poaching talent.

“Now it’s like how do you do… do you do business with someone who’s taken a lot of your talent? In a sense maybe doing business is the best thing for you.”

NJPW lost a noticeable amount of star power with their latest talent losses. AEW and New Japan could eventually work out a deal, but it is said that nothing will be done until the Madison Square Garden show is over.

Only time will tell what kind of a deal Kenny Omega might sign. He could be permitted to work for NJPW just like Chris Jericho if The Cleaner signs with AEW. In the meantime, it seems like New Japan Pro Wrestling might still be a bit upset at All Elite Wrestling for signing Beretta, a man that they had plans for in the upcoming year.