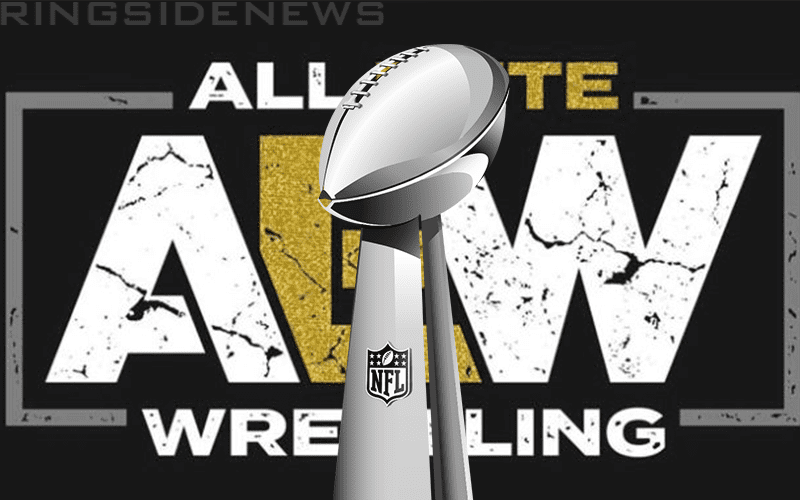 All Elite Wrestling just added two huge additions to their roster of talent today with Pentagon Jr. and Fenix. There are likely to be more announcements to come regarding new stars signing with the company at their upcoming rally on February 7th.

Tommy Dreamer spoke to Busted Open Radio about the new All Elite Wrestling promotion. Tony Khan also owns the Jacksonville Jaguars so he understands the football analogies that The Innovator Of Violence was using. AEW already has a core roster of Super Bowl level stars, but there has to be a threshold of how much you’re willing to lose.

“Wrestling is such a slippery slope and you can’t — it’s incomparable to any business out there and I’m sure Mr. Khan will understand that as he goes forward. Because you can’t compare it.”

“If you’re gonna go the football analogy you have your team. You have your Jacksonville Jaguars how many Super Bowls have you won with this quarterback? Am I gonna make my money or am I gonna try and get someone from there?”

“You have to take it like that, but if you’re going to look at it with a attitude, oh I’m gonna win the Super Bowl all the time because I’m gonna book it that way so that’s really how it goes.”

All Elite Wrestling is building an incredibly talented roster of Super Bowl-worthy performers. It’s too bad the NFL already took that name, but Double Or Nothing will do.