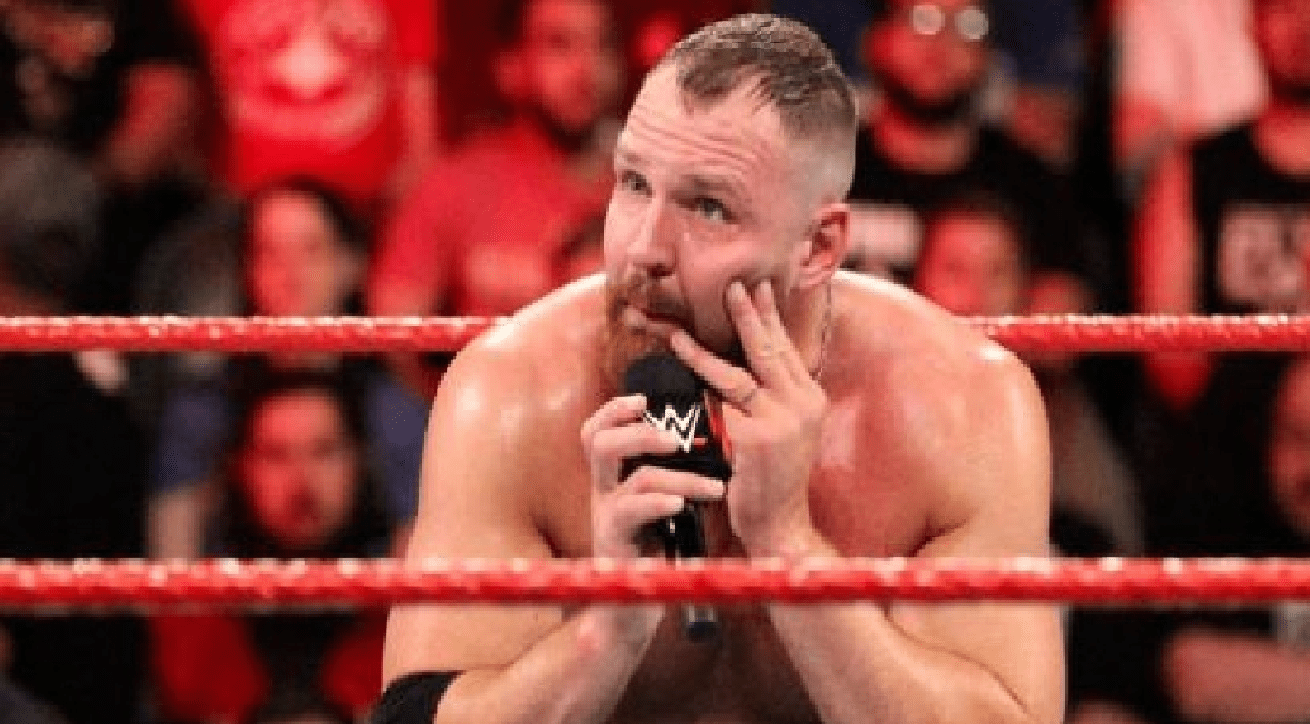 Dean Ambrose is in a very interesting situation. He still has a big name that draws a lot of attention and after it was reported that he is leaving WWE when his contract is up the company admitted to it in a public statement.

Ambrose is still working the road for the company. He is also scheduled to be at RAW this week. We really don’t know how WWE will use The Lunatic Fringe, but it’s anyone’s guess whether he will be featured much on television at all.

With the smarter fan base that WWE is attracting to television tapings. it would be hard to book Ambrose to get boos. This might be why WWE is having Dean work as a babyface at live events.

Fans in attendance at WWE’s live event in Saskatoon noted that Ambrose was working as a good guy in the match. This is unlike his previous heel character that borrowed from Bane and called everyone disgusting.

We will just have to wait and see what WWE does with Ambrose on Monday. 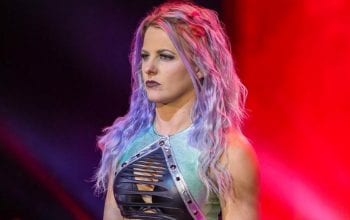 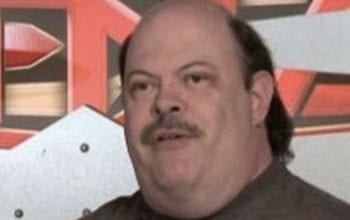