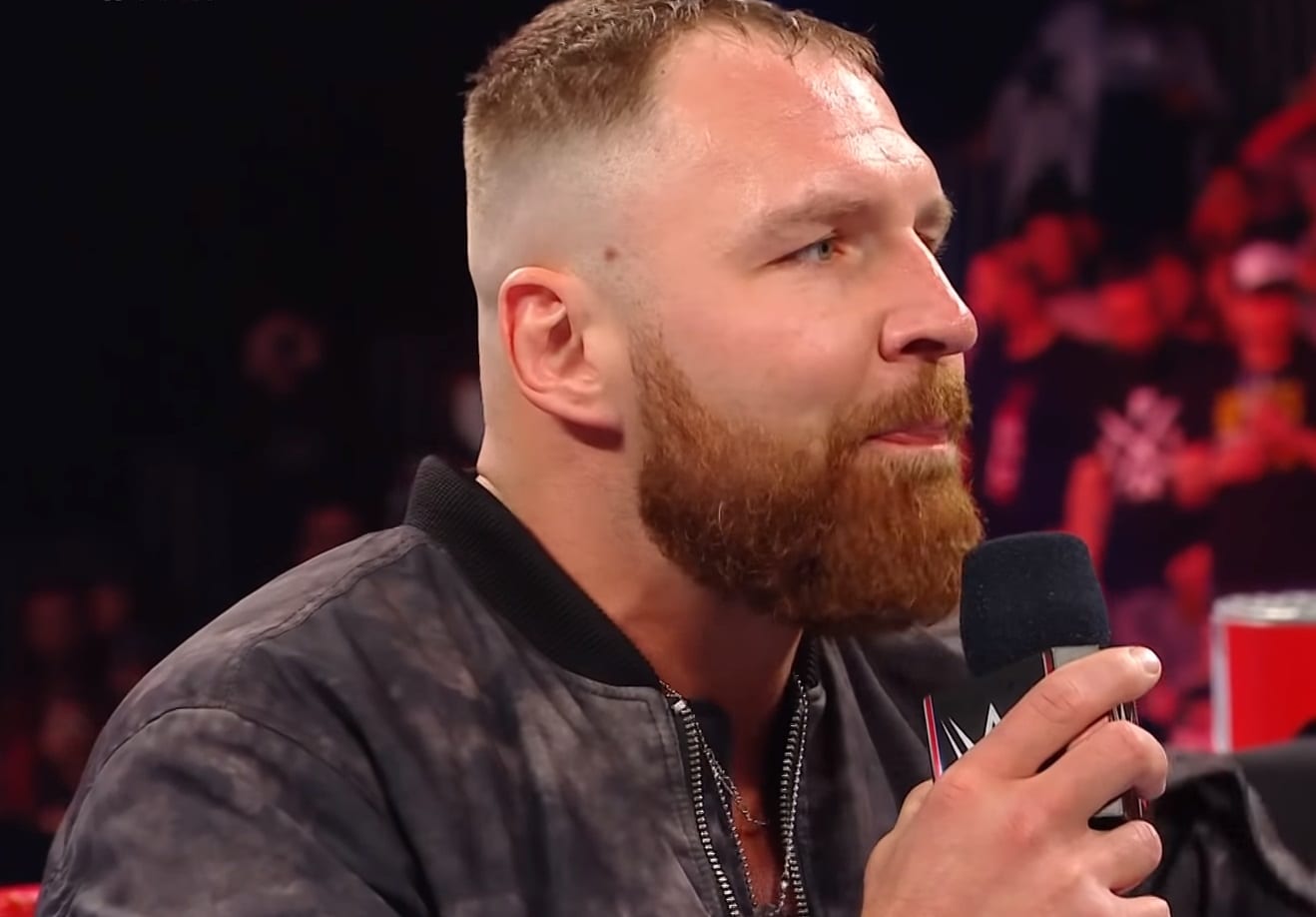 Dean Ambrose informed WWE that he is not staying past his contract’s expiration date in April. The company made a public announcement about this which is very unlike them in this kind of situation.

PW Insider reports that Dean Ambrose is on the road with WWE this weekend and he is scheduled to be in Saskatoon for tonight’s live event.

Live events are one thing, but television is another. Fortunately, it seems that Ambrose is scheduled to be at the RAW television taping next week as well.

This is interesting because there was some thought that WWE might “ice” Ambrose and just keep him with the company until his contract runs out without giving him any further exposure on a worldwide television show. It appears that he is going to be at RAW. How WWE uses him is another matter entirely.